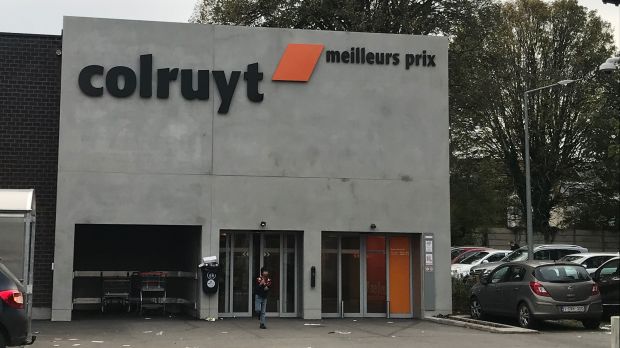 LZ Retailytics
Meilleurs Prix - Colruyt's promise to its customers is written on its stores: Best prices.

Colruyt is sacrificing margins to defend its position as the cheapest grocer in Belgium. The group posted a gross profit margin decline from 26.2% to 25.7% in its H1 results, explaining that this was due to intensified price pressure, increased promotional activity and its consistent lowest-price policy. Operating profit decreased from 5,8% to 5,2% of sales. A "sharpened focus on cost control" is meant to improve the challenging situation.

So far, Colruyt's efforts have been successful, the annual price survey from Test Aankoop shows: Colruyt came out first in a price comparison for which the domestic non-profit consumer organisation compares a similar basket of grocries for all Belgian grocers. Market leader Colruyt is followed by Ahold Delhaize’s Albert Heijn, which was found to be 3% more expensive on average and 2% in the category of manufacturer brands.

Both players rank higher than discounters Aldi and Lidl, which is mainly due to the different private label architecture. The discounters do not offer real no-frills economy lines comparable to Colruyt’s Everyday. Instead, their goods directly compare to standard label Boni – and are, in direct comparison to this own brand, indeed 25% cheaper on average.

“Meilleurs Prix” or “Laagste Prijzen” – Colruyt’s slogan is written in bold letters directly on its store front and can be read again right behind the store entrance. Both expressions translate into “Best Prices”, a promise that is deeply rooted in the supermarket’s genes. It is its core principle, its USP, and Colruyt intends to keep it – at any price.

However, the price the Belgian market leader has to pay for this reputation has increased over the years and is to become even higher in future. Competitor Ahold Delhaize is working on local Delhaize’s price structure, pushing co-operation with the price-aggressive Belgian Albert Heijn stores. Belgian customers increasingly shop private label goods – a segment Colruyt had long neglected – and the discounters are getting more aggressive.

The retailer added that steep cost price increases from suppliers could neither fully nor immediately be passed on to the consumers due to its promise. Colruyt is fully transparent about its prices - on the website shoppers can pick their store and compare the price level with local competitors. In Antwerp South, for example, customers learn that Aldi is 13.49% more expensive than Colruyt on a basket of 546 items, and the most expensive of all listed competitors (we are sure Aldi would disagree with this finding).

Nevertheless, Colruyt intends to continue with its price-aggressive strategy. “This is our business, our promise to customers. It is written on our store front”, Chris Van Wettere, Colruyt’s Manager responsible for pricing told De Standaard. To improve its margins, Colruyt intends to become more cost efficient. This plan immediately lets us wonder: how could they do this? 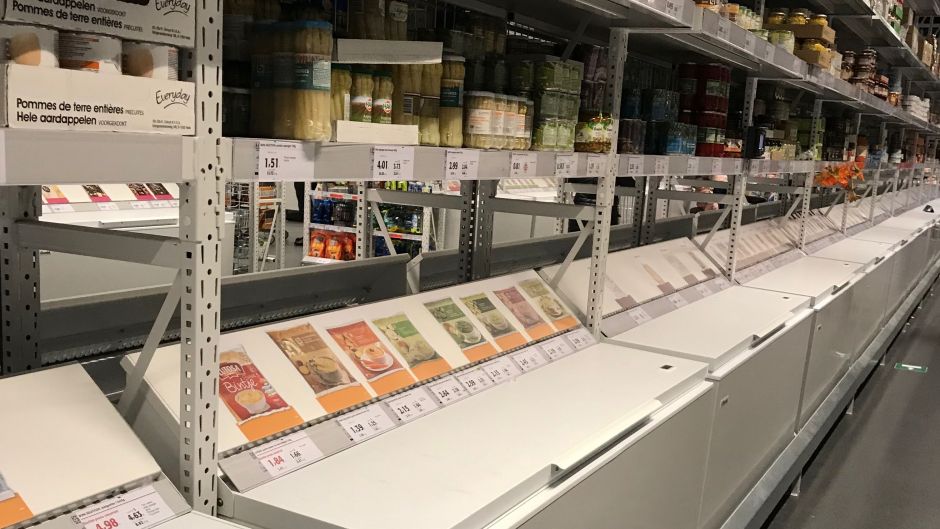 LZ Retailytics
Colruyt's freezers are equipped with opaque lids to save energy. Pictures of the products are put on top to reduce shoppers' need to open and close them.

Definitely, Colruyt has one of the most efficient store networks there is in global grocery retail. This is good news, basically. However, at the same time this means there is not much left it could do in its stores and backend to save additional costs. As a result, it is surely a more likely scenario that we see the price gap of the leader to other players get smaller and smaller over the next couple of years.

Gain access to more store impressions from Colruyt Group and to 20,000 other retailer store photos across Europe by subscribing to our retail intelligence platform. Sign up for a free trial here.