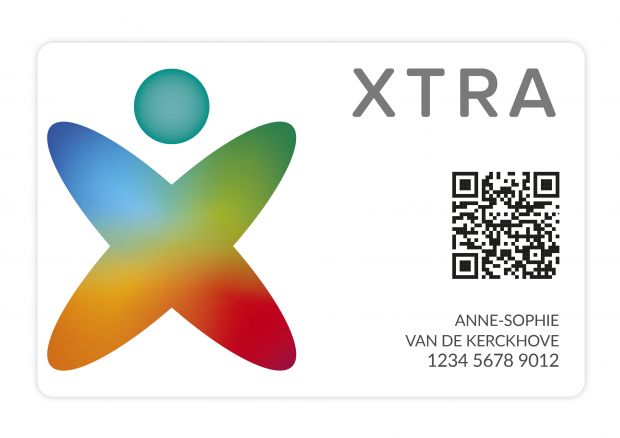 Colruyt
Shoppers will soon be able to pay via the Xtra Kaart in most of Colruyt Group's stores in Belgium.

Colruyt Group has launched a new loyalty programme. 'Xtra Kaart' will not only replace the previous scheme, 'Extra', which was available at the retailer's Colruyt supermarkets –  but it will also supersede the loyalty cards that were provided at other Colruyt banners in Belgium (Okay, Dreambaby). In addtion, shoppers will be able to use it at other banners in the group which did not previously offer a loyalty card scheme (Spar, Dreamland).

Later this year, the Xtra Kaart programme will be rolled out to the group's petrol stations, as well as to its premium supermarket chain, Cru. The card is linked to an online profile which can be used to sign in at the Belgian market leader's online shops. As of autumn, Colruyt Group will introduce the option to also use the card for payment in its stores.

Opinion Only the Beginning?

In our view, Colruyt Group is one of the most innovative retailers in terms of its combination of simplicity, customer service and streamlining of overheads. The new loyalty card is the most recent example of this.

Shoppers benefit from the fact that they can use one single card for the company’s very diverse portfolio of banners; meanwhile the retailer gains from the much more comprehensive data it will be able to collect. In particular, it will allow Colruyt to gain a better understanding of online vs. offline purchasing behaviour. Customers meanwhile will be rewarded with a convenient payment method in addition to SEQR, which is already available. 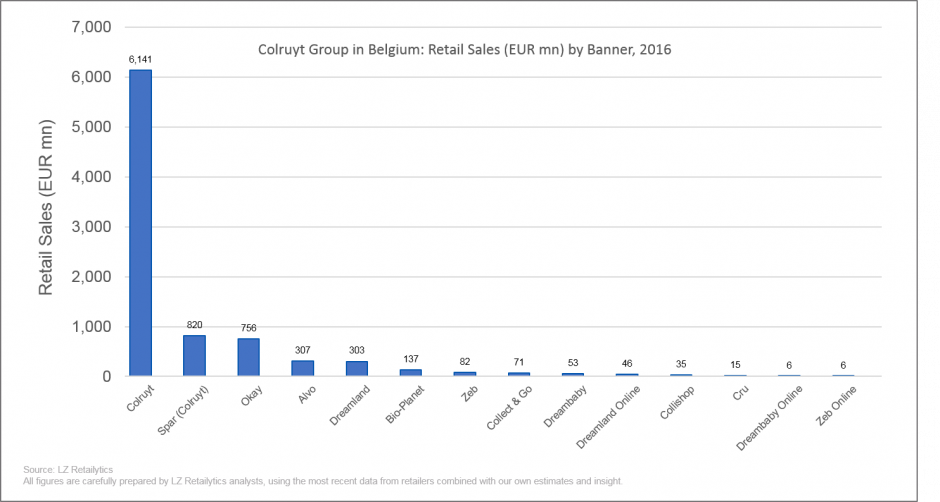 It appears that the group is following the approach which we first saw at its super premium banner Cru, where payment via loyalty cards has been possible from day one. The banner's former Managing Director has always aspired to give shoppers even more freedom and services for their data – essentially an exchange of trust. He had a vision of a 24/7 store that shoppers could open using their loyalty card. They could enter the store, pick up the items they want and leave without the need for a traditional checkout.

It could be that Colruyt Group will now take some further steps in this direction. Certainly, we are confident that there will be more interesting features of this loyalty scheme still to come, given the retailer’s forward-looking attitude.