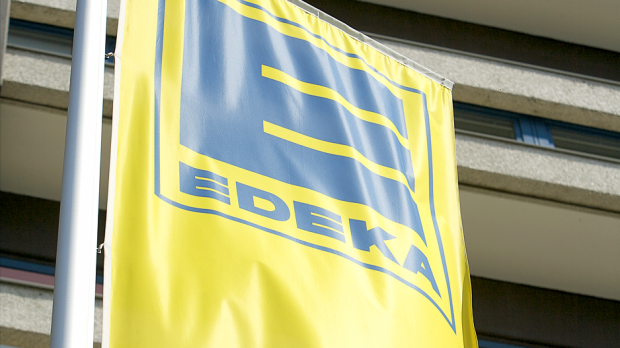 After entering a partnership with Budnikowsky, Edeka has now announced that it plans to establish a new health & beauty chain in cooperation with the Hamburg-based drugstore operator, according to Lebensmittel Zeitung. Firstly Edeka will support Budnikowsky with procurement. Then the two retailers will set up a company in which Edeka will hold a 25.1% stake, with the option to increase this if the new player is successful.

Edeka is reportedly set to invest a single-digit million amount in the new drugstore operation. This would be managed independently, similarly to Edeka’s Netto discount chain. Wöhlke, the family that owns Budnikowsky, would stay on together with Budnikowsky's workforce. Plans are to open around 50 stores annually, not only in the Hamburg area but across Germany.

At first glance, it sounds reasonable for Edeka to dive into a new channel. The German grocery market is pretty saturated and does not leave much room for new growth for the market leader, which does not operate outside Germany. But on closer inspection, this plan doesn’t seem so well thought through. The drugstore market in Germany is also nearing saturation and offers very little space for expansion.

The health & beauty channel is led by dm, and competitors Rossmann and Müller also play important roles. In addition, the discounters are continuing to expand their drugstore assortment to get a piece of the pie. The gap, which appeared after the Schlecker insolvency in 2012, has now closed and there is little opportunity remaining for expansion.

The question will be how the new drugstore chain wants to differentiate itself from the competition. dm, Rossmann and Müller already fight for customers through low prices and promotions. Even for these established players, it’s tough nowadays to remain profitable. With discounters also playing the low-price card, Edeka and Budnikowsky must work to create something new in order to have at least a small opportunity in the health & beauty market. We believe that this new player can have a certain degree of impact on the market situation if it sucessfully differentiates itself from the strong competition.