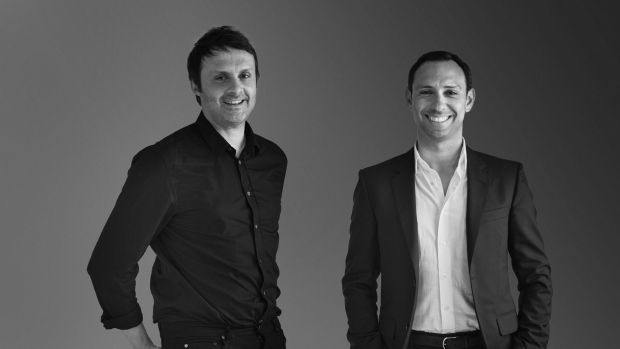 French retailer Carrefour has signed a strategic agreement with Showroomprivé, Europe's second-largest private online retailer, famous for its flash sales of big brand fashion labels and with gross sales of EUR750mn in 2016. Carrefour will take a ca.17% stake, representing an investment of ca. EUR79mn. This should generate synergies in terms of the retailers' omni-channel offerings, particularly in the areas of commercial, marketing, logistics and data.

The shares were previously held by Conforama, a subsidiary of the Steinhoff group. Should the competition watchdog allow Carrefour to proceed without launching a public offer, it will hold 13.67% of the voting rights. In addition, a further payment must be made to Conforama should Carrefour launch a takeover bid for Showroomprivé within eighteen months of the completion of the transaction.

The opportunity for Carrefour to buy a stake in Showroomprivé arose as retail conglomerate Steinhoff International faces serious struggles and needs hard cash. This partnership can be seen as a further commitment to the online channel for Carrefour, following a series of acquisitions of online pure-players engaged by the retailer over the past year. These have ranged from general merchandise website Rue du Commerce, to smaller online specialists such as Greenweez (organic products), Croquetteland (petfood and petcare) and Grandsvinsprivés (wines).

Showroomprivé brings to the table its technological expertise as well as access to a vast pool of over 28 million, mainly female, customers. Furthermore, the geographical overlap is perfect, as the pure-player already operates across all of Carrefour's European markets, with the exception of Romania. The benefit for Showroomprivé, whose offering is focussed on flash sales and end-collection deals, will be access to Carrefour and its partners' global sourcing capabilities and buying volumes. The retailer's dense multiformat physical network will also be a strong asset in terms of future click & collect capabilities.

The challenge for both partners will be to generate concrete synergies going forward. LZ Retailytics data shows that Carrefour does not rank among the Top10 European grocers in terms of non-food e-commerce for 2017. Meanwhile, Showroomprivé has issued a series of profit warnings over the past few months despite its significant top-line growth, further accelerating the erosion of its stock valuation. Both parties therefore have plenty of motivation for making the new partnership work.