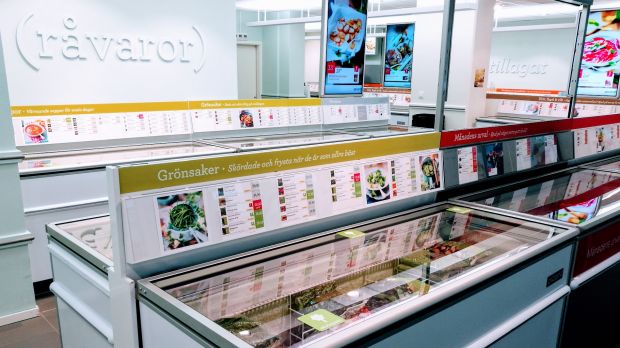 LZ Retailytics notes that European frozen-food store operators are evolving their concepts in different directions to sustain growth, both in France and the UK.

In France, channel leader Picard is trying to improve customer traffic by tapping into food-on-the-go trends, with an assortment of ready-to-eat and on-the-go items, such as salads, soups and baked goods. Microwaves also enable shoppers to rapidly consume frozen items bought in the stores. Picard is also considering launching foodservice in its Belgian stores, as reported by Gondola. Elsa Dupuy, Director of Picard Belgium and Luxembourg, stated that "The next Picard shop is expected to open in the south of Brussels, in Brabant Wallon, and will hopefully have a dining area." She noted that the model has to be adjusted and will most likely be rolled out to one or two more stores in Brussels. 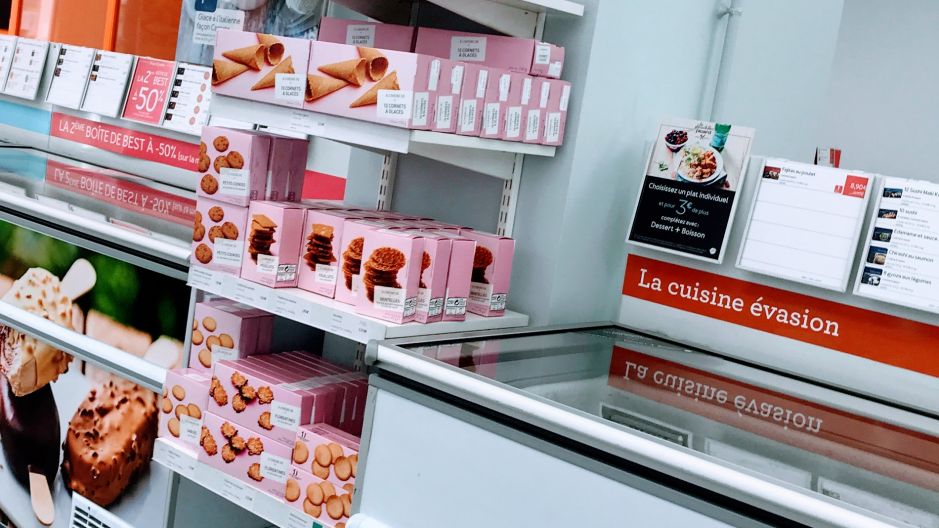 LZ Retailytics
Alongside an assortment of waffles and cookies, Picard advertises its lunch formula, consisting of a dish, and for an extra EUR3, a drink and dessert.
French Challenger Thiriet is instead focusing its efforts on synergies between quality food specialists, developing compact shopping courts known as “Food Place”. These feature a Thiriet frozen-food store as anchor, surrounded by traditional food specialists, including bakers, fishmongers and butchers. The largest unit to date (13,700 sq m) is planned for Q4 2017 in Metz (eastern France). Included in the shopping court will be a wine specialist, cheese monger, an organic supermarket and a restaurant with a total surface area of some 3,600 sq m, local press reports.

In the UK, Iceland is looking to go multichannel, and is betting on its recent 'The Food Warehouse' concept. These stores are typically located in out-of-town retail parks and sell an increased number of ambient goods to provide an one-stop destination. Iceland has ambitious plans for this format, with aspirations for up to 25 new stores annually. 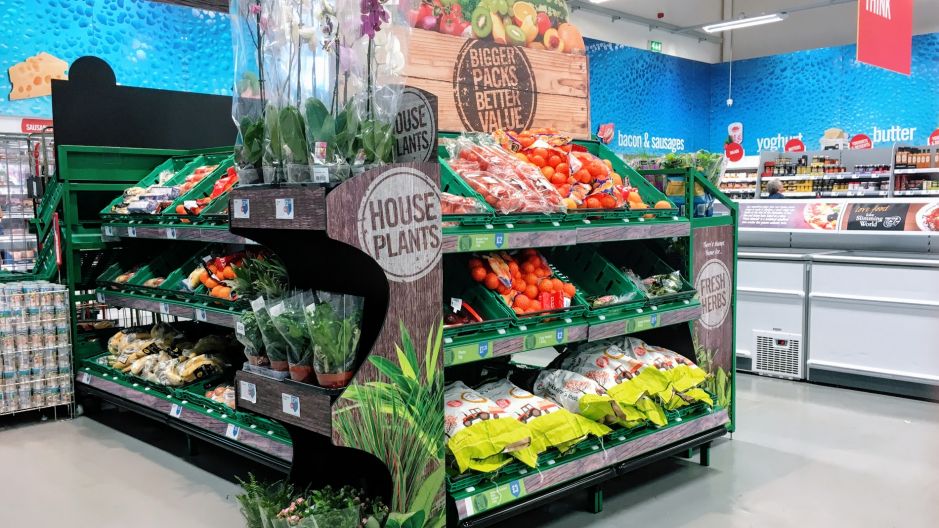 Frozen food store chains are scarce in the European landscape, owing to both retail history and customer acceptance. Many remain small or regional players, such as La Sirena in Catalonia, Spain. The case of France is relatively atypical as consumers there do not necessary associate frozen grocery with low quality food. It is quite the opposite, as local specialists tend to nurture a qualitative positioning. Some new, small operators such as Ecomiam have even found a niche to grow by promoting quality, regionalism, and exclusively French produce.

Despite this, customer acceptance is a barrier to French frozen food specialists trying to expand their business abroad. Picard operates stores in countries as diverse as Sweden, Italy and Japan; but overseas markets remain marginal and in some cases performance is falling below target. This is problematic for the retailer, as sales in its domestic market are currently stagnating, following years of substantial growth. LZ Retailytics data shows sluggish growth for Picard over recent years, hovering at just over EUR1.4bn turnover, while challenger Thiriet Distribution published dwindling sales in 2016. Some extreme cases can be found in Belgium, where the 100+ store-strong O'Cool network went bankrupt a few years ago. This naturally creates the need for re-invention and diversification. This justifies the move by Picard to also launch its tested foodservice concept to Belgium.

We feel that one of the problems of specialists is that they are, by definition, not a one-stop-shopping destination. Each retailer's strategy is focused on widening its shopper base whilst driving footfall and frequency. Picard enjoys a strong presence in French cities, where it puts a strong emphasis onto foodservice. Thiriet, often found in out-of-town locations, prefers to create quality food attraction anchors which, at the same time, creates added real estate value on its own larger plots.

The challenges for Iceland are completely different, having over the years largely widened its assortment to include ambient products. Despite its recent efforts, Iceland continues to suffer from a down-market profile. It finds itself head-to-head with sprawling pound stores and other discounters on the British high street. Retreating to out of town, with more supermarket-like units – over twice as big as it regular stores at ca. 1,000 sq m – may seem paradoxical, but it is enabling the retailer to tap into a new, higher spending base of shoppers: time-poor families.

Frozen supermarket chains are making their concept evolve in different directions and while it is too early to say who has found the right balance, we believe each can rely on two strong assets for the future. Not only do they enjoy a legitimacy that traditional retailers willing to enter the segment lack (cf. Portuguese Sonae's Continente Ice concept or French retailer Casino's Iceko were shelved), but their store networks are a strong point of contact with shoppers to fend off established catalogue-based competitors and increasing pressure from online pure players. Here there is real reason for concern, as France's frozen food distance-selling champion Toupargel has recently listed its entire assortment on Amazon's marketplace.