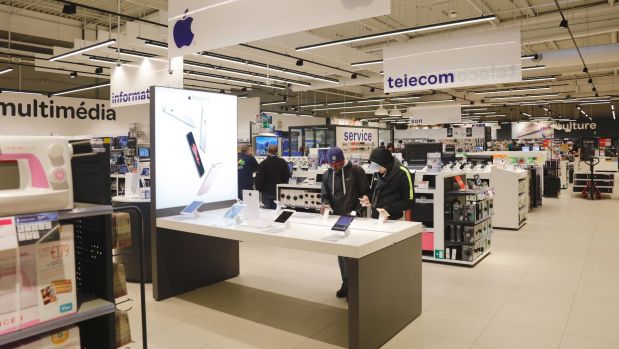 Carrefour and Fnac Darty confirmed today the signing of an agreement relating to a purchasing partnership for household domestic appliances and consumer electronics in France. This cooperation should be effective for the 2018 supplier negotiations, but remains subject to prior information of the French Competition Authority. Therefore, both retailers stress they will maintain independent commercial policies. The plan will be presented to employee representatives of each respective entity.

05 December 2017
This negotiations have been an open secret since late summer, and are symptomatic of the overall buying alliance trend across Europe in general and France in particular. Hypermarket operators themselves are under strong pressure from specialists, but both parties are feeling the heat from e-commerce pureplayers. Faced with higher running costs and the intransigence of price-omniscient shoppers, process efficiencies and buying conditions are therefore the key adjustment variable.

While the official strategy is to be announced in January, new CEO Alexandre Bompard's expertise is expected to further the efforts in the area of non-food and e-commerce. This partnership is evidence of that, given the potential presented by the billions of euros of joint purchases it opens up in France alone. Conveniently coming from Fnac Darty himself, Alexandre Bompard could facilitate discussions between the two management teams.

Despite these benefits, Carrefour's decision merely allows the retailer to catch up with what other large hypermarket operators Casino and Auchan already initiated last year. The former teamed up with Conforama home furnishing specialists, and the latter with sister company Boulanger consumer electronics. 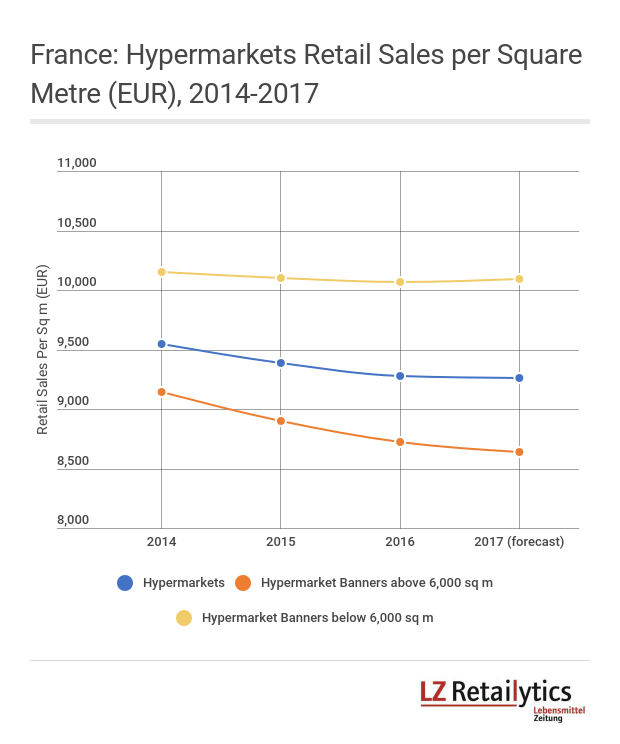 LZ Retailytics
The French hypermarket channel hides different realities. Banners with an average sales area above 6,000 sq m are particularly suffering from their reliance on non-food.