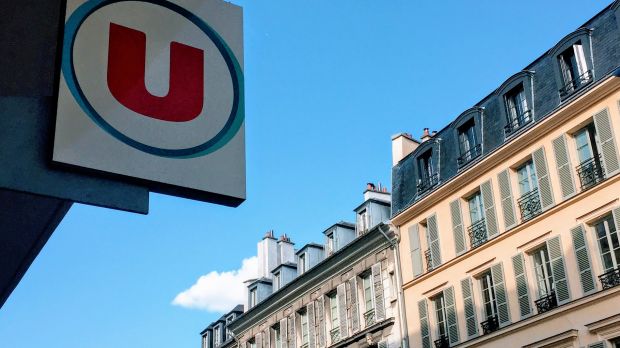 LZ Retailytics
Système U operates over 1,550 stores across France, mostly large supermarkets under the Super U banner.

Alongside the release of full year results for France's fourth largest grocer, Système U's CEO Serge Papin confirmed that the retailer is still in talks to collaborate with Amazon on groceries in France. This is likely to include supplying groceries to Amazon Prime Now, giving the retailer increased online visibility with a dedicated brand area on the rapid delivery site.

Papin explained in Le Figaro newspaper: “There are three types of alliances: those for buying, those for selling and digital. While they were strategic, they have become alliances of opportunity.” He confirmed that the main focus for the group would remain on its core store network.

Système U performed particularly well over the past year, with sales up 1.4% year-on-year to EUR19.49bn. This was a strong performance considering just a handful of new stores were opened and given that several hypermarkets were lost to rivals.

France has been a difficult market in which to find partnerships for Amazon, as it appeared initially that retailers were unwilling to cooperate. However, as only the fourth largest grocer in the market, Système U has less to lose than its larger competitors. Its independent retailers operate mostly in rural and semi-rural areas, while Amazon's grocery service targets primarily urban consumers. The decentralised store-owner cooperative has impeded the development of its own centralised e-commerce offering, limiting the opportunity to gain significant traction. Système U is also not as exposed to hypermarkets and non-food as the majority of its competitors, particularly as many members operating big boxes have switched to competitor networks over the years.

As it develops its supply network for the food category, Amazon is relying on partnerships with established grocers to supply everyday items to its Prime Now and Fresh services. Through Système U, Amazon may benefit from the attractive prices offered by Alliance, one of France's largest buying groups (Système U, Auchan, Schiever). Système U has also put a lot of effort into its back office, harmonising its supply chain and IT operations at a national level. This makes it easier for Amazon to work with the retailer, as it looks to expand its grocery services into new cities beyond the Paris metropolitan area, where Prime Now currently operates. The benefits to Système U would be the ability to reach new customers and to grow its online footprint.

We therefore think that a partnership between Amazon and Système U offers strong advantages on both sides. Even so, CEO Papin remains lucid highlighting the opportunitistic nature of such alliances. A number of specialists in other markets have already jumped onboard the Amazon Prime Now bandwagon, such as Bio C Bon organic stores in France  as well as major grocers in other European markets, including Morrisons in the UK, and Dia in Spain. However, some have also ended collaborations with Amazon where they did not see sufficient benefit, including organic grocer Basic in Germany which stopped working with Amazon Fresh in Berlin last month. 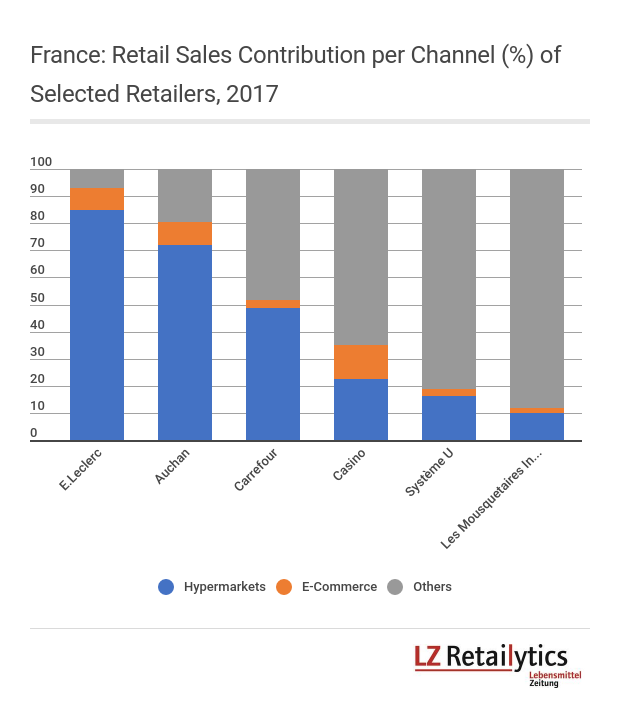