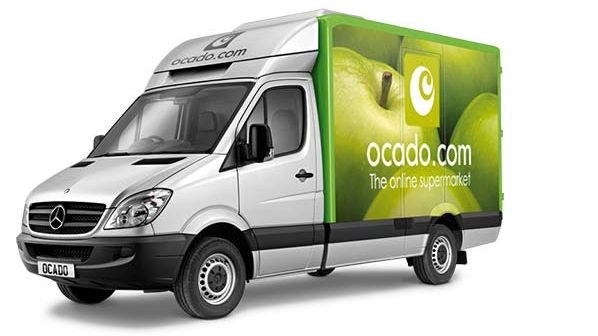 Ocado
Ocado has been seeking to generate additional revenue through European and global partnerships for some time.

Ocado has announced that it has signed its first agreement with a “regional European retailer” to use its Ocado Smart Platform (OSP) technology. According to Ocado’s press release its partner wishes to remain anonymous, in order to retain competitive advantage.

The retailer will gain access to Ocado’s proprietary software platform and support services for its grocery business. It will not use Ocado’s automated warehouse technology, instead choosing to fulfil orders from a manually operated centralised warehouse.

Ocado, which originally expected to sign its first platform deal by the end of 2015, said discussions with other retailers across the globe were continuing. CEO Tim Steiner confirmed that Ocado “continued to expect multiple deals in the medium term”.

This deal is good news for Ocado, which has been seeking to generate additional revenue and chasing European and global partnerships for some time. The retailer, which in the UK also supplies both technology and logistics services to Morrisons and holds a wholesale agreement with Waitrose, was initially expecting to sign a first deal in 2015, but this has taken a lot longer than anticipated.

The advantages to Ocado are clear. Its partner will pay an up-front fee to access the smart technology platform, together with ongoing charges based on the volume of products sold. As a market leading online pureplayer, it is a logical move for Ocado to reuse its technology to generate capital that it can reinvest in its business. Shareholders may yet be disappointed Ocado’s first deal sounds small – signing  with a regional rather than a national player with a single warehouse, and no deal for automated warehouse technology. But it’s a start.

The benefits to a small or inexperienced retailer entering online grocery are also significant. Partnering with a retailer that has 17 years of experience and a sophisticated online platform, including smart mobile solutions (which account for more than 55% of UK checkouts), allows for a smooth and rapid start-up. Morrisons first partnered with Ocado in 2014 and continues to grow, with estimated online sales of GBP386mn (EUR471mn) last year according to LZ Retailytics.

With tough competition and margin pressure in the UK market, deals such as this latest one will help Ocado to continue to invest and grow its e-commerce business.  In general we can expect to see partnerships and knowledge sharing between retailers increasing, particularly within newer channels such as online where expertise is at a premium. The burning question remains, who is the mystery retailer and how many more can Ocado find?