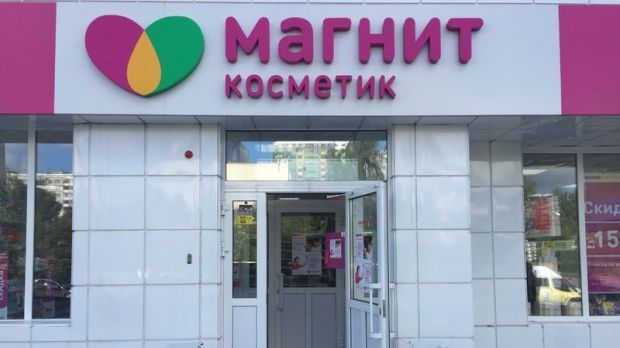 Russian retail giant Magnit plans to expand the scope of its grocery operations by piloting a new pharmacy store-in-store venture within its existing minimarkets and hypermarkets. According to retail.ru, the first pharmacy counters will open in June this year. To ensure a successful venture into the state-regulated sector, Magnit is said to have enlisted Sergey Goncharov, who developed the Magnit Kosmetik drugstore format, as well as Viktor Pavlenko, previously working for Rigla, one of Russia’s largest pharmacy chains.

The Russian pharmacy market is still highly fragmented, with the share of the leading players 36.6 and Rigla barely crossing the double-digit mark. Interestingly, in September last year X5 Retail Group announced plans to open more than 3,300 A-Mega and Da Zdorov pharmacies by 2020 in cooperation with one of Russia’s major distributors of pharmaceutical supplies, SIA International Ltd.

Opinion Magnit Gets Back to its Roots

All is not lost for Magnit, the ceding number one grocery chain in Russia. With X5 dashing ahead in terms of store openings and like-for-like results, the Krasnodar-based retailer is going back to its roots. Beginning its business as one of the major distributors of household chemicals and cosmetics in Russia and owing a large part of its recent growth to its drugstore format, the choice of entering the rapidly growing, highly fragmented pharmaceuticals segment seems a fitting long-term strategy.

Although revenue-wise so far of lesser importance, the self-managed outlets will provide the opportunity to bolster the top line of existing grocery stores by increasing traffic. At the same time this move into a market segment comparatively resilient to drops in consumption will sustain the bottom line. Considering the trend of pharmacies moving upmarket to become drugstores, there are strong potential synergies with the Magnit Kosmetik format. We consider Magnit’s strategy well-chosen and far-sighted, helping the retailer to evade increasing competitive pressure in the grocery sector.

Taking into account the large base of more than 14,000 existing stores, we might see Magnit in Russia rise to a status similar to dm or Rossmann in other countries. We are also convinced that the disadvantage of being the market follower to X5 will be compensated by the advantage of full control over operations, allowing the retailer to leverage local orientation and increase competitive resilience.