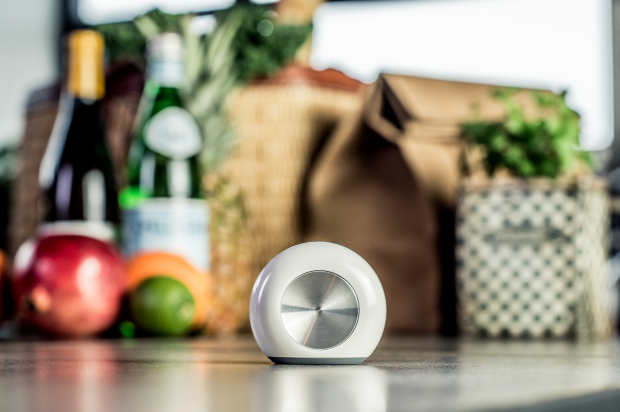 Dutch market leader Albert Heijn will be the first retailer in the country to test Hiku. Hiku is an electronic fridge magnet which enables shoppers to add goods to their virtual shopping lists via barcode scanning or voice recognition. Customers can either use the shopping list the traditional way, when they do their shopping in the retailer’s physical stores – or with one click they can add everything to their shopping basket in Albert Heijn’s online shop.

There is an opportunity for customers to volunteer to test Hiku for two months. Following this pilot with 200 shoppers, the retailer will then decide whether the device will be available for all of its customers in the Netherlands. The Belgium stores will not be part of the trial.

Opinion Late to the Game but Still an Interesting Move

In the US – and some e-commerce driven markets in Europe – the years 2014-2015 were the hottest phase for testing and introducing technologies such as Hiku. Walmart in the US, Auchan in France, Waitrose in the UK, as well as Ahold Delhaize’s very own US grocery e-commerce banner Peapod have already experimented with this technology.

It seems only logical that operators of physical stores decided some time ago to move in this direction to push sales of their own online grocery shops. Amazon is increasingly also putting pressure on operators of bricks and mortar grocery stores. New, innovative technology plays a key role as Amazon attempts to become the number one shopping destination, even for fast moving consumer goods. Offering both services – such as Amazon Pantry – as well as  devices, like Amazon Echo and Dash, has pumped up the level of convenience for shoppers deciding to buy such items online – while also increasing loyalty to Amazon.

Why is Albert Heijn in the Netherlands so late to the game? The primary reason is probably the limited presence of key innovator Amazon in the country. The e-commerce giant still only operates an ebook online shop there. Meanwhile, market leader Ahold Delhaize – operating its incredibly dense network of supermarkets – has emerged as the retailer filling this gap in the Netherlands – providing services similar to those of Amazon in other markets. Moves such as this cooperation with Hiku put Ahold Delhaize in an even better position, helping the retailer to dovetail its online and offline propositions even more closely.

Albert Heijn have stated that they will first undertake an extensive testing period with 200 customers. A move that makes a lot of sense given that not all of the afore-mentioned tests ended in long-term solutions. Waitrose for instance seems to have ended its cooperation with Hiku – certainly it is not featured in its online shop anymore. Carrefour in Belgium offered a similar scanning device called Connected Kitchen which was discontinued after an initial test with 30 customers. According to a spokesperson quoted in Belgian newspaper Tijd, shoppers did not find it convenient to have an additional device in their kitchen.