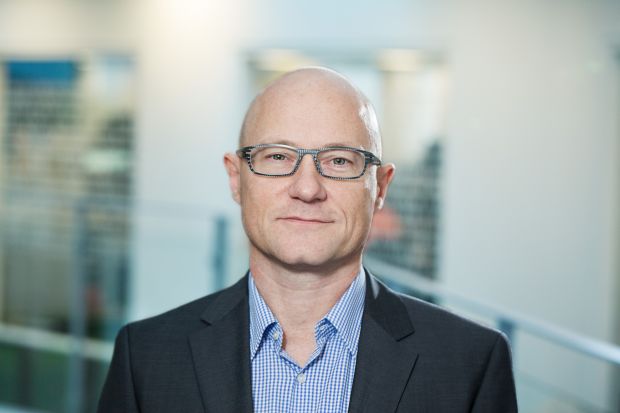 Dansk Supermarked has started offering competing online retailers the opportunity to sell through its non-food e-commerce platform Wupti. The Danish retailer’s Group Digital Director, Kenneth Nielsen told financial magazine Børsen that this is the only choice if Danish e-tailers are to remain competitive against the likes of Amazon in the future. Further, he says Amazon already is the second most used e-shop in Denmark and the move is intended to avoid a similar situation as in Germany and France where Amazon dominates the non-food channel online.

The new marketplace, which reaches more than one million shoppers a month, has 90% brand awareness and a conversion rate higher than 3.5%, has already won over some participating sites.

Dansk Supermarked’s goal is to become Denmark’s non-food e-commerce leader and this move could be the only way of achieving that. The only thing that could stand up to foreign giants like Amazon would be a site with a very broad and wide assortment and low prices. This is exactly what Denmark’s second largest retailer aims to achieve with the Wupti marketplace. It wants to achieve high loyalty with shoppers through convenience and price leadership before Amazon does. In this way it can attract would-be Amazon suitors from both Denmark and abroad.

The risk is of course, that participating competitors could offer lower prices than those of Wupti and impede on its direct sales. Wupti could handle this problem by choosing its partners wisely.

According to the interest organization FDIH, in 2016, Danes spent 20.4% more on foreign online sites compared to the previous year. When comparing this to the domestic online stores' growth of 13.7% and considering previous years it becomes clear that Danish e-commerce players are losing ground.

A domestic marketplace could definitely slow down the growth of foreign e-commerce giants in Denmark. To enjoy long-term success it would need to play to its competitive advantages such as market experience, Dansk Supermarked’s bricks-and-mortar stores, support in Danish language and short lead times.