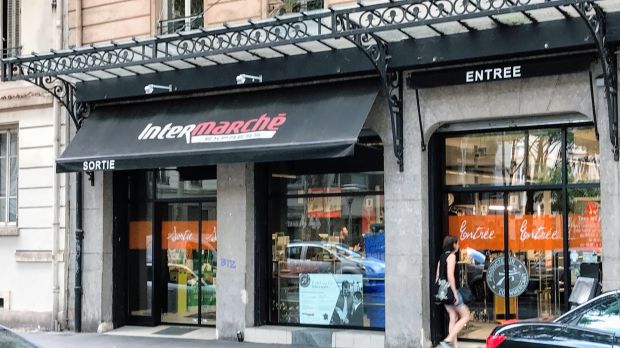 "For Les Mousquetaires, working on two complementary approaches to organic retailing, that of specialists on the one hand, and that of the medium and big boxes on the other hand, constitutes a real development opportunity for the business owners for whom we are eager to strengthen their presence in their catchment areas..." stated Didier Duhaupand, President of Les Mousquetaires.

Opinion A Marriage of Convenience

We believe the partnership to be a marriage of convenience with strong prospects. Firstly, both cooperatives operate within the same geographies, namely France, Belgium and Portugal. Secondly, this enables the retailer to diversify its operations into growth segments, a clear priority as it completed the acquisition of Bricorama a few days ago, making it the third largest DIY retailer in France.

Further, Les Mousquetaires Intermarché has been comparatively slow to jump onto the organic bandwagon. Looking at its competitors, Carrefour and E.Leclerc are currently battling for the title of largest organic retailer by volume in France. The former recently acquired organic online pureplayer Greenweez, with rumoured plans to open stores under the same banner, alongside the existing Carrefour Bio stores. Meanwhile, rival Groupe Casino continues the aggressive expansion of organic chain Naturalia with 160 stores active in 2017, according to our LZ Retailytics data, representing an 65% increase versus 2014. Auchan is also slowly dipping its toe into the sector, with a handful of organic standalone stores in its portfolio to date.

Last but not least, the financial support and network expansion prospects for Les Comptoirs de la Bio will be a strong asset, allowing it to keep up with the significant growth of organic specialists in the market. The channel remains largely fragmented, but chains such as La Vie Claire, Biomonde and Naturéo are expected to gear up openings, with some, such as Bio C Bon, already expanding their presence abroad. But even at home, the gap with the channel leader Biocoop is vast: LZ Retailytics estimates Les Comptoirs de la Bio's turnover in 2017 to be four times smaller.