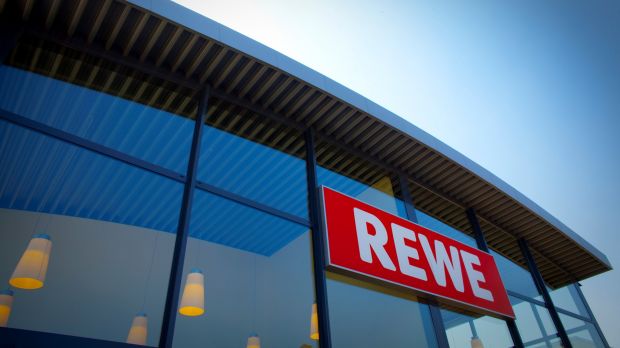 Rewe Group
Rewe Group is understood to soon give shopkeepers the option to purchase shares in their business.

Rewe, the supermarket division of the eponymous German retail group, plans to reinforce free entrepreneurship, Lebensmittel Zeitung reports. Its approximately 1,100 independent shopkeepers may in future have the option to purchase the shares in their business held by the group to become the sole shareholder. Currently Rewe offers various co-operation models, but there is just a small minority that is 100% independent. Usually Rewe holds 10-20% of the shopkeepers’ stores.

In recent years the independently run supermarkets have usually performed better than the company-run stores. However, Rewe still generates the largest proportion of sales with the latter. The independents contributed net sales of EUR11.9bn to the group’s 2016 results. The initiative has reportedly been launched by Erich Stockhausen, who is the first representative of the shopkeepers at the top of the retailer’s advisory board.

Opinion A Matter of Confidence

14 June 2017
The importance of a strong brand is obvious. But there is a point when this is no longer enough – especially when, in a mature and consolidated market such as the German grocery retail sector, all other remaining brands are strong and trusted. And when, in addition, there is a big global online player named Amazon lying in wait for taking its chunk of the over-saturated grocery market.

At this point, the strong brand needs something more, which can be differentiation. Ideally, local differentiation. Edeka, due to its co-operative structure has always had strong independents, who have taken this word – independence – very seriously, often enough to the annoyance of the central headquarters. Central attempts from Hamburg aiming at harmonisation have been followed only half-heartedly. But differentiation has always been in the Edeka independents' genes.

For a long time Rewe had remained in an ambiguous position – with company-operated stores on the one hand, and independently-run ones on the other, without any clear position to favour one over the other. Rewe Group’s attempt now to offer more flexible shopkeeper concepts is aimed at putting an independent’s name next to the Rewe logo. And besides the logo, it means that the store will bear the hallmarks of the particular owner – in the form of store design, product offer, catering, services and staff. Independent owners show 24/7 commitment and they know about the specific demands of their local clientele, which results in higher loyalty and higher average purchases.

At the same time this means that the headquarters will have to loosen control. So, it is not only the shopper’s trust in the shopkeeper that is required but also Rewe management’s. After all, it should be worth it given that it is a step in making the offer more authentic, more personal, more local – essential qualities to differentiate from offline and online competition.

Should the decision for more flexible arrangements for independents go through, it can be regarded as an reflection of the growing self-confidence and influence that Rewe’s independents enjoy, embodied by initiator Erich Stockhausen. But it doesn’t look like they have to fear opposition. Strengthening the supermarket division can only be in the interest of Lionel Souque, the Board Member in charge of supermarkets, who will assume the position as CEO of Rewe Group in July.