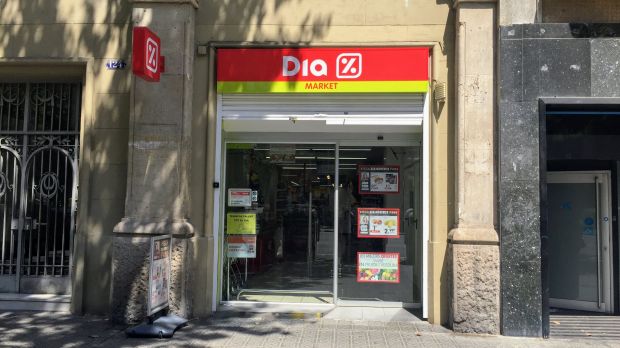 LZ Retailytics
Retailer Dia is adding forecourts to its multiformat presence in Spain.

Grupo Dia is trialling forecourt stores in Madrid, news portal Europa Press reports. The banner, dubbed Shop, is anchored within a BP petrol station. The retailer clarified the move is merely a pilot, with no concrete plans for a nationwide roll-out beyond a handful of units in the Spanish capital city. The stores feature an assortment of convenience products, as well as a coffee corner equipped with a coffee machine and fresh juices. BP is the third largest petrol distributor in the country, with 600+ service stations.

In Spain, like in the rest of Europe, Dia's latest move can be seen as a response to several dilemmas. Firstly, sustaining expansion with forecourt stores has the double advantage of securing locations in the partner's network, with a convenience model that is less vulnerable to price competitiveness.

For petrol operators, this enables them to diversify their retail activities whilst taking advantage of regular footfall. From this perspective, BP is far behind Carrefour & Cespsa (ca. 200 stores) and to a lesser extend El Corte Inglés & Repsol. Better late than never, even if both partners remain cautious at this experimental stage.

Overall, the move fits with Dia's strategy of collaboration to fuel growth into new channels, as illustrated by its partnership with online giant Amazon. Dia now sells around 100 items from its Clarel health & beauty private label line in Germany, Italy, France and the UK via a dedicated Amazon shop. It also supplies Amazon Prime Now with groceries in Madrid and Barcelona. This enables the retailer to boost its online presence whilst taking advantage of international opportunities. As retailer collaboration becomes a growing trend, we can expect to see more examples going forward. 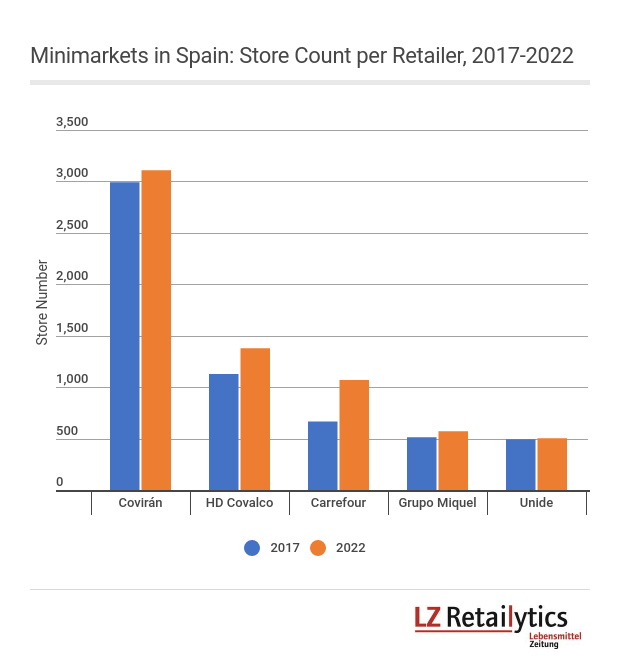 LZ Retailytics
Carrefour partnership with Cepsa is expected to contribute to the rapid expansion of its minimarkets network in Spain.