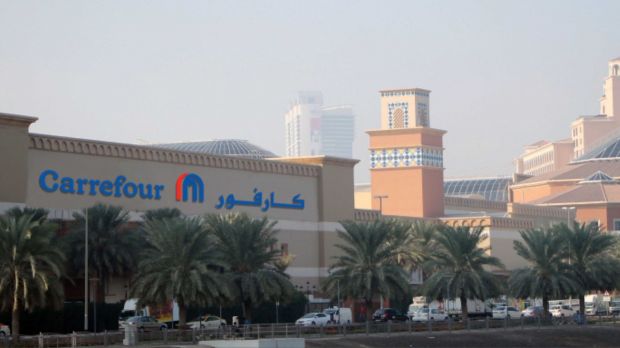 The master franchisee of Carrefour in the Gulf, Majid Al Futtaim, has acquired hypermarkets, supermarkets and convenience stores of Retail Arabia, French retailer Casino's partner in the region. The deal includes 26 stores in UAE, Kuwait and Bahrain; alongside four Gulfmart supermarkets in Bahrain. All the acquired stores, which include Géant hypermarkets will be rebranded under the Carrefour brand.

Alain Bejjani, Chief Executive Officer at Majid Al Futtaim, commented: "We are open to further prospects through both, organic growth and opportunistic acquisitions, and will pursue these in line with our disciplined strategic and financial approach.”

We believe the acquisition to be a masterstroke for Majid Al Futtaim. Despite having franchise rights across dozens of countries, turnover is vastly reliant on the affluent Gulf countries and the United Arab Emirates (UAE) in particular. The retailer already planned some 10 openings in the UAE for 2017, mostly supermarkets. Adding the 13 stores from Retail Arabia will strengthen the franchisee’s local leadership while accelerating its strategy centred around multi-format and e-commerce. Overall, Majid Al Futtaim appears to be on the hunt for acquisitions. Earlier this year the retailer was reportedly interested in online pure player Souq, which eventually fell into Amazon's pocket.

Strengthening its operation in the Gulf would counter-balance the ups and downs of the region. One could think of the violent currency devaluation in one of its top growth countries, Egypt, or ongoing struggles in smaller markets like Iraq. The retailer is placing its pieces far and wide, from Armenia, to Kenya or Lebanon, usually with a handful of stores catering for the well-offs. The success is nonetheless not guaranteed as the recent withdrawal from Kazakhstan showed.

Overall, Majid Al Futtaim announced plans to open 10 new hypermarkets and 19 supermarkets during 2017 under the Carrefour brand. Going forward, we believe the retailer contemplates further market entries in the southern and eastern coast of Africa.