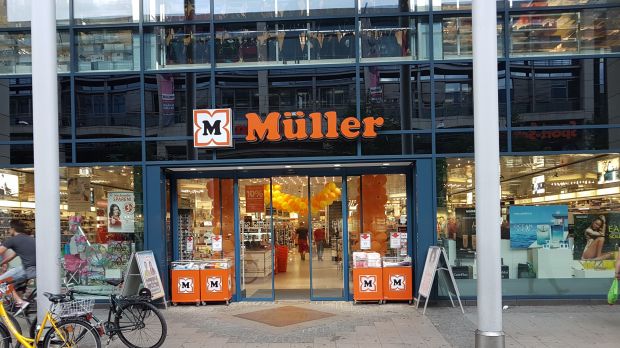 Erwin Müller, CEO and founder of the drugstore operator Müller, is the only Managing Director left, Lebensmittel Zeitung reports. Elke Menold has stepped down from her position as Managing Director but remains at the company as Head of Sales, also with responsibility for buying for the perfume business and ‘Naturshop’.

Opinion Lonely at the Top

This news hit no one by surprise. Over time, all the Managing Directors have left the company, with only Erwin Müller remaining. Reportedly, the senior managers couldn’t get along with the company’s owner. The positions have remained vacant, with the CEO reclaiming many of his past responsibilities, despite initial plans to slowly retire from the day-to-day business.

The 84-year-old founder seems unable to trust anyone enough to hand over responsibilities and prepare the company for a future without him. Our main concern is that Müller’s internal turmoil will hamper its ability to withstand its competitors, both now and in the future. As competition with dm and Rossmann remains intense, plus the additional threat of the proposed new drugstore chain from Edeka and Budnikowsky, Erwin Müller must find a way to prepare his company for the future without being so dependent on himself. If not, there is a huge risk for the business when Erwin Müller is eventually forced to retire completely.

According to LZ Retailytics, Müller is number five in the European drugstore ranking, with a turnover of EUR4.2bn in 2016. AS Watson, its closest competitor, has a turnover EUR1bn higher, with the gap forecast to widen over the coming years. Whilst Italian drugstore operator Acqua & Sapone, which has a turnover of over EUR2bn, will not be able to catch up with Müller, it’s a reminder that Müller has to find a long-term strategy in order to not lose against innovative competitors which are increasingly targeting young shoppers with relevant private label products and modern cosmetics brands.