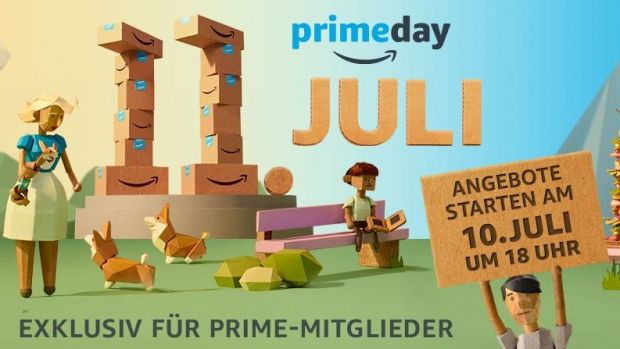 Amazon’s third annual Prime Day takes place on 11th July, offering exclusive deals to Amazon Prime members. It is designed to drive increased Prime membership and free trial sign-ups and this year there is a clear increased focus on the grocery category.

On its main sites across Europe (including amazon.co.uk and amazon.de) Amazon is including deep discounts on grocery items in categories including beers, wines and spirits and snacking. In the UK Amazon has also introduced themed areas including a Foodie store, to make offers easier to find. This year Prime Day is also being promoted and made available across Amazon Prime Now’s one-hour rapid delivery service, where fresh, ambient and frozen grocery are key categories. Large FMCG suppliers including Coke, Nestle and Pepsi have teamed up with Amazon with a number of deep discounts for this year’s event in key European markets. 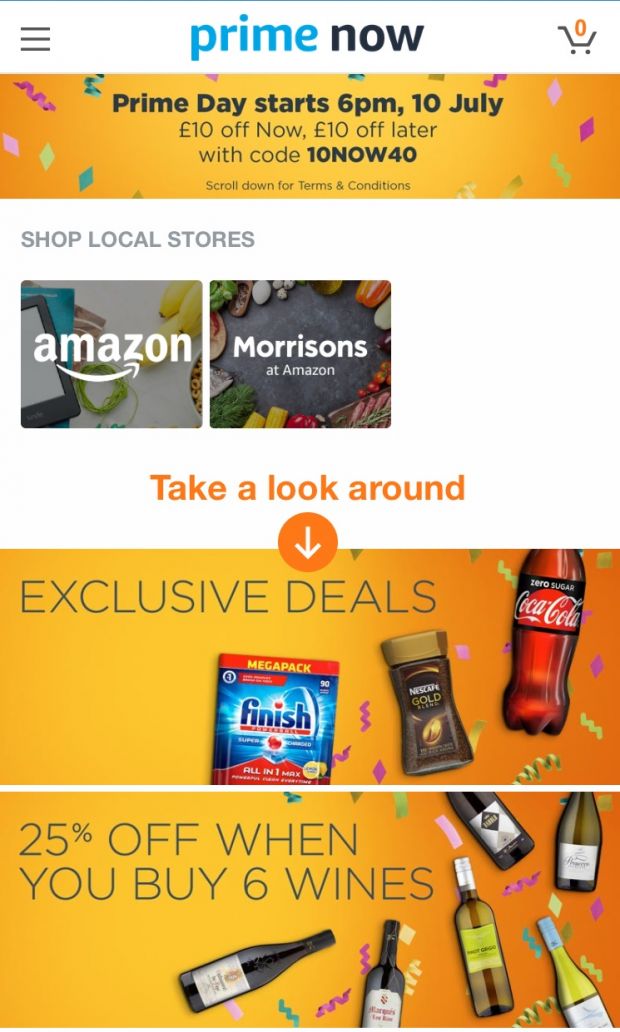 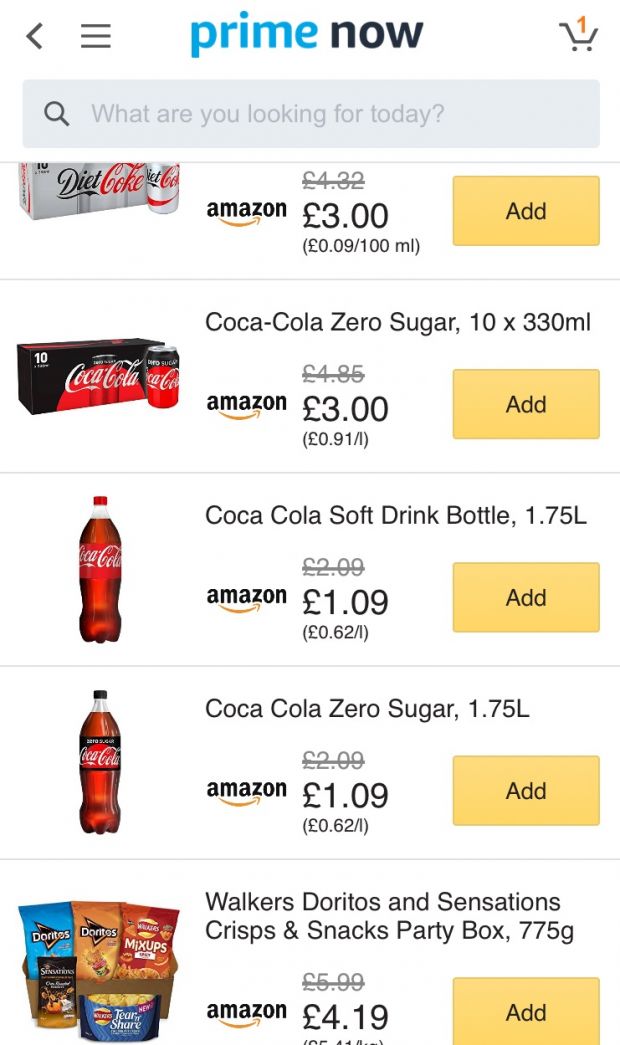 Amazon
Large FMCG suppliers including Coke, Nestle and Pepsi have teamed up with Amazon with a number of deep discounts for this year’s event in key European markets.

The event looks to be the biggest yet for Amazon and it will begin at 18:00 on Monday 10th July, extending the period of shopping time for Prime members from 24hrs to 30hrs this year. New geographies in China, India and Mexico will also be participating for the first time.

Amazon Prime Day is rapidly becoming the biggest event of the year on Amazon’s calendar, surpassing Black Friday. The whole event is a stroke of genius by Amazon, designed to boost loyalty and Prime membership during a traditionally quiet time of the year and competitors had better watch out because it is becoming a runaway success.  Last year the company recorded a 60% surge in sales compared to its first Prime Day in 2015 and this year our view is that it looks set to exceed that performance to become an even bigger event.

The whole day is designed to bolster membership of Amazon Prime. This is significant as Prime members spend around twice as much as non members and their loyalty drives volume, frequency and spend. Once signed up, Prime members also are more likely to shop across many categories and Amazon says, regardless of whether they join for the one-day shipping or entertainment, the result is the same – members typically make use of the full range of services once signed up.  Last year Amazon Prime Day contributed significantly to a 50% increase in Prime membership during the year, with the biggest increase coming from overseas for the first time.

It is significant this year to see the increased support from large FMCG suppliers around this event, showing the future direction of travel for Amazon within the grocery category. In the UK Morrisons has also added offers to Amazon Prime Now. There are discounts for new members signing up, discounts on Dash buttons and exclusives for those using Alexa to place their orders. Although Amazon Fresh does not appear to be directly participating, the websites in the UK and Germany have significantly increased their price promotions in recent weeks and are likely to offer free trials or discounts for new Prime members using the service, as in the UK last year.

Amazon Prime Now and Amazon Fresh both rely on this membership for growth and a runaway success for Amazon Prime Day could just prove to be a major headache in the medium term for Amazon’s competitors.