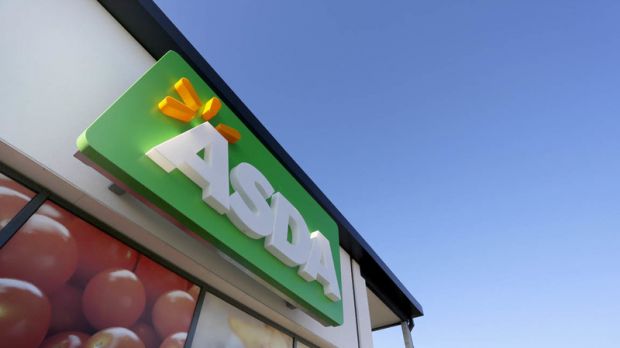 Asda
Asda has been suffering from the continued growth of discounters Aldi and Lidl, as well as the recovery of Big 4 rivals Tesco and Morrisons. The latter posted a 2.5% rise in its Q3 sales today.

Walmart has announced that Roger Burnley will take over as President and CEO of Asda in the UK, from 1 January 2018. Burnley re-joined Asda in October 2016 as Chief Operations Officer and Deputy CEO, having previously worked for the retailer in the 1990’s. Burnley will take over the CEO role from Sean Clarke, a Walmart veteran who was drafted in to turn around performance in June 2016.

At the same time, Asda has also just appointed a new Chief Merchandising Officer. Jesús Lorente previously worked at Carrefour in Spain and will replace Andrew Moore when he retires at the end of the year.

Opinion Not Before Time

So finally, Roger Burnley gets the top job… something that was eagerly expected with the departure of Andy Clarke last year, but instead Walmart veteran Sean Clarke became Asda’s President and CEO. It seems perhaps this was a matter of impatience – Asda’s underperformance was Walmart’s biggest international challenge and probably the retailer wasn’t prepared to wait for Burnley to be ready to transfer from rival Sainsbury’s. So instead he joined a few months after Sean Clarke’s appointment, but rather than in the top role, as his deputy and COO.

Sean Clarke, mooted as a turnaround expert and with 20 years Walmart service under his belt, took on the challenge and has succeeded in returning the retailer to growth for the first time in three years. He has however been widely criticised for keeping a low profile and so there is a clear opportunity for Burnley to now make his mark and vocalise his plans for the retailer. There is still plenty to do with availability, staff morale and supplier relationships all remaining critically low. Burnley has a strong track record at Sainsbury’s and a background in supply chain, which makes him ideally placed to tackle these problems.

Lorente meanwhile is well appointed to rebuild supplier relationships, having worked for 18 years on the supplier side at Unilever, prior to joining Carrefour Spain. His knowledge and experience of the hypermarket channel is a strong match for Asda’s portfolio of predominantly large stores, not to mention his experience of battling the discounters in Spain – something every British grocer would no doubt be keen to hear.