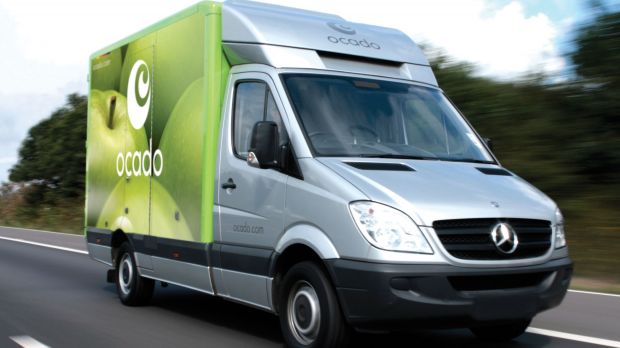 Ocado Group
Online grocer Ocado has signed its second international deal to leverage its 'Smart Platform' technology. The retailer has high hopes for its Solutions division.

UK online grocery pure-play Ocado has signed its second major international deal to leverage its ‘Smart Platform’ technology, this time to Canadian grocer Sobeys – just two months after signing a similar deal with French retailer Groupe Casino. Together, the two retailers will launch Sobeys groceries online, with Ocado providing front-end website functionality, comprising a web-shop and mobile app; and its last-mile routing technology. The retailers will also work together to develop a state-of-the-art warehouse outside Toronto.

Sobeys has 1,500 stores across Canada and it reported revenues of ca. EUR15.7bn in its last financial year. Ocado meanwhile had sales of EUR1.55bn in 2017 from its UK online grocery business, according to LZ Retailytics. Ocado also has ambitious plans to roll out its technology to other partner retailers, which currently include Morrisons (UK) and Casino (France).

Opinion On a Roll

This latest development for Ocado might be outside of our geographical remit, but it is still of interest to LZ Retalytics given it marks another step forward for Ocado in its quest to be a major supplier of technology to the grocery industry. Let’s be honest, the recent Casino deal was a long time coming – Ocado even missed their own deadline to make their much-talked-about first international deal. And now the grocery pure-play has gained two international partners in as many months.

This development demonstrates that Ocado is continuing to win over retailers with its ‘Smart Platform’ technology and online grocery expertise. This is an attractive proposition to grocers that are late to enter the online channel (Morrisons being case in point), or those without the global reach of the likes of Walmart or Costco, to land an e-commerce proposition that delivers for customers and is efficient (even if costly) for the retailer.

Ocado has big plans for its ‘Ocado Solutions’ division, with aspirations for ‘multiple’ deals with international retailers in the medium term. There will now be increasing visibility over the performance of the division, since the retailer has announced that it will be introducing segmental reporting of sales and EBITDA in its full year results next month, splitting out the performance of Ocado Retail from Ocado Solutions.

This will be interesting reading in the context of a cost-heavy business model which took 15 years to make its first profit. After all, its financial viability and sustainability have regularly been doubted from different quarters. Not without good reason, some say that more partnerships are required to make the operations a sweeping success.