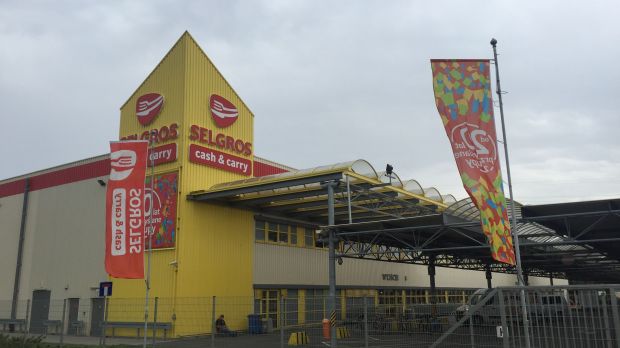 Swiss number two grocery retailer Coop (CH) has announced its full year results, with an increase in net sales of 3%, to CHF29.2bn (EUR26.3bn). The winning departments across the business were the wholesale and production division, as well as its overall e-commerce operation. The retailer saw turnover for wholesale business Transgourmet increase by 6%, while the online business saw an increase of nearly 19%.

To further strengthen its wholesale arm, Coop (CH) has said that it plans to acquire small German wholesaler Niggemann which specialises in fresh food. Currently, Niggemann belongs to German grocer Edeka. The acquisition still has to be approved by the authorities.

Coop has been clear that the wholesale and online divisions were the growth drivers within its business portfolio. It therefore makes sense to further invest in these areas, for instance via the recently announced plan to acquire German wholesaler Niggemann. This move shows that Coop will continue its shopping spree in the wholesale segment to further boost sales. In 2017, Transgourmet was already strengthened through the acquisitions of Global Foods in Russia and the beverage wholesale specialist Team Beverage in Germany. We are expecting to see further acquisitions not only in Germany, but also in other countries. This could also mean that we are going to see some further new market entries. Coop already followed this strategy to enter neighbouring Austria, where it acquired C+C Pfeiffer.

However, the company doesn’t – and shouldn’t – neglect its retail business, which still accounts for 60% of its turnover. Given that sales growth in retail is not as strong as in its other divisions, Coop has tried to find ways to gain market share in the virtually saturated Swiss market. In order to stay competitive against the strong number one Migros, Coop launched two new store formats in 2017. In May, the first vegetarian store was opened. Named after its vegetarian private label line, the store features Karma products as well as foodservice elements such as lunch offers. Akin to the Karma private label line, the store will target vegetarian, as well as flexitarian, customers.

In search of further new target groups, Coop’s second newly launched store format focuses on Italian products. The Sapori d’Italia concept offers around 850 items from Italy, as well as fresh products which are prepared instore, such as pizza, focaccia and salads. The store location for the concept was previously owned by convenience specialist Aperto, which Coop acquired last year. By making use of existing infrastructures, as seen with Sapori d’Italia and with the well-established private label line for its Karma format, the retailer has managed to decrease the risks associated with the launch of a new format. So far, it is not known how successful these new formats are, but the size, locations and most importantly the food-to-go offer will help to attract shoppers. What is certain is that arch rival Migros will also attempt to further spice up its own retail portfolio over the next few years in order to secure its market leadership. Afterall, Migros cannot rely on a strong wholesale division like Coop can.