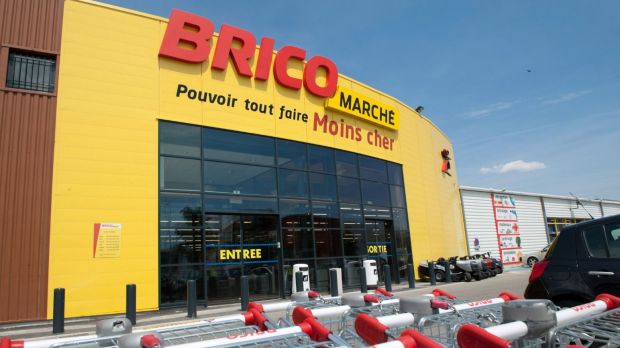 The DIY division of France's third largest grocery retailer Les Mousquetaires Intermarché is in preliminary talks for the acquisition of Bricorama DIY stores in France and Spain (Belgium and Netherlands remaining off the deal). In 2016, Bricorama's turnover in both countries reached ca. EUR500mn while Les Mousquetaires Intermarché's Bricomarché and Brico Cash stores reached EUR1.9bn turnover in France over the same period. The move is to be completed by Q4 2017, once approved by the Competition Authority.

If confirmed, the acquisition would be a master stroke for Les Mousquetaires Intermarché on several levels. The store owner cooperative and third largest grocer in France, has been an early player in the DIY channel, allowing diversification for its members while creating traffic synergies with nearby supermarkets and hypermarkets. To put this in perspective, the French DIY division recorded 2016 turnover nearly twice as high as the Netto discount banner, and was the fastest growing segment at European level. A trend LZ Retailytics believe will be sustained over the next five years, with annual growth of over 5% forecast across Europe.

An acquisition would certainly allow the retailer to capitalise on this growth, as well as to assert its presence within the DIY channel. France is dominated by two giants, Groupe Adeo (eg. Leroy Merlin), a sister company of Auchan; and specialist Kingfisher (eg. Castorama). While remaining far behind the two heavyweights, Les Mousquetaires Intermarché could be expected to overtake Mr Bricolage to become the third largest player. Beyond securing volumes in this competitive channel, we believe both networks to be complementary. Les Mousquetaires Intermarché is particularly strong in rural and semi-rural areas, while Bricorama holds the keys to the densely populated Paris and Nice (Southern France) regions.

Even so, we feel Les Mousquetaires Intermarché will not be short on challenges. Bricorama's French turnover registered seesaw evolution over the past years, in stark contrast to its own DIY banner's performance. Much effort in terms of conversion, adjustments and administration will therefore be required. Further, after exiting the Balkans and refocusing its European operations onto four countries (Belgium, France, Poland and Portugal), the retailer would oddly inherit a new market: Spain. With a mere EUR29mn sales in 2016 for Bricorama and stores centered in the Valencia region (eastern Spain), we would question what ambitions might Les Mousquetaires Intermarché have for this small operation, hundreds of kilometers from its Portuguese and French strongholds?