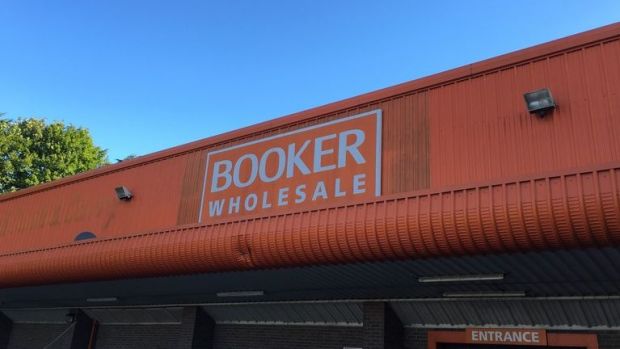 LZ Retailytics
Tesco is poised to acquire UK wholesaler Booker next month. Could a discount concept complement this move or will it prove too much of a distraction?

Tesco is reportedly working on “secret plans” to launch a discount grocery chain to rival Aldi and Lidl. According to The Times the retailer has signed non-disclosure agreements with suppliers and is working to develop a lower priced limited-range assortment for its potential stores.

Tesco has not commented on the speculation, although it did say in a statement last week that it had plans to “develop new formats to better serve customers” as part of its imminent merger with UK wholesaler Booker. Booker CEO Charles Wilson has been appointed to lead Tesco in the UK and Ireland from March, taking over from Matt Davies who plans to leave the group in April. 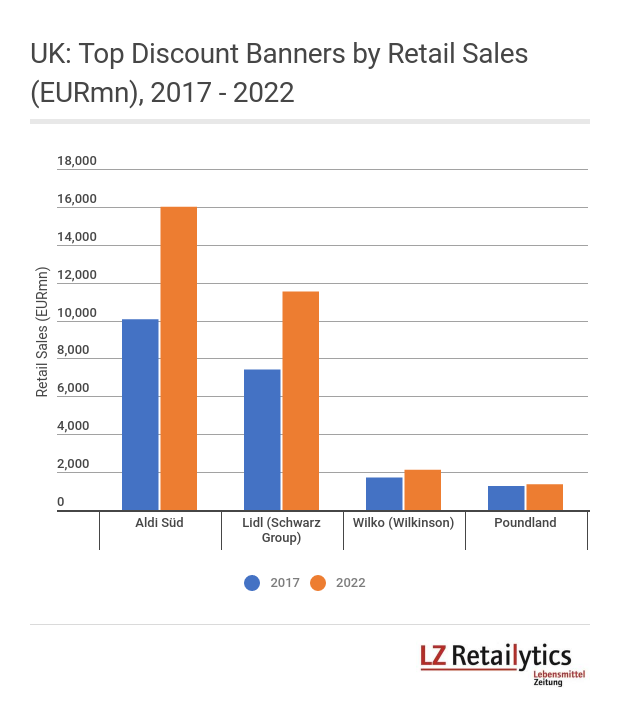 LZ Retailytics
As the German discounters continue to exert pressure on the UK market, it is no wonder that Tesco may be considering a move into the channel.
It’s surprising but at the same time logical that Tesco has set its sights on the discount channel for a share of its future growth. The German discounters continue to exert an impressive influence over the highly competitive UK market. In difficult economic times the two chains have seized an opportunity to adapt, expand and capture spend from the Big Four. LZ Retailytics figures show that Aldi and Lidl currently have a combined 7.7% share of the market, which is set to increase to 10.1% by 2023. And it emerged this week that Aldi for the first time took the position of Britain’s favourite supermarket from premium competitor Waitrose in the influential Which? customer satisfaction survey.

With the acquisition of Booker, Tesco is buying into the wholesale channel and with a strong presence across hypermarkets, supermarkets and minimarkets, the discount channel is the missing link in its omnichannel strategy. The acquisition of Booker wholesale warehouses and the addition of 5,460 franchised Premier, Londis, Budgens and Family Shopper convenience stores gives Tesco many opportunities to leverage these synergies and perhaps operate some stores in a different way. Or potentially leverage Booker to supply new channels, which may include online and discount, together with the existing minimarkets. Yet, as it strives to integrate Booker, might Tesco have taken on too much all at once if it is trying to operate across every channel at the same time? And might it grow too big and alienate the shoppers that it is trying to attract?

Cynics may point to the previous efforts of the Big Four retailers to enter the discount channel. Notable here are Asda, which trialled and closed Asda Essentials stores ten years ago in the market and more recently Sainsbury’s with its Netto joint venture with Dansk Supermarked. This closed in August 2016, having only succeeded in opening 16 stores after two years of operation. Hardly a threat to Aldi and Lidl, which  currently operate almost 1,500 UK stores between them. At the time of closure, Sainsbury’s CEO Mike Coupe said, “To be successful over the long-term, Netto would need to grow at pace and scale, requiring significant investment and the rapid expansion of the store estate in a challenging property market.” Sainsbury’s decided instead to focus its efforts on integrating the recently acquired Home Retail Group, but might Tesco choose to invest? 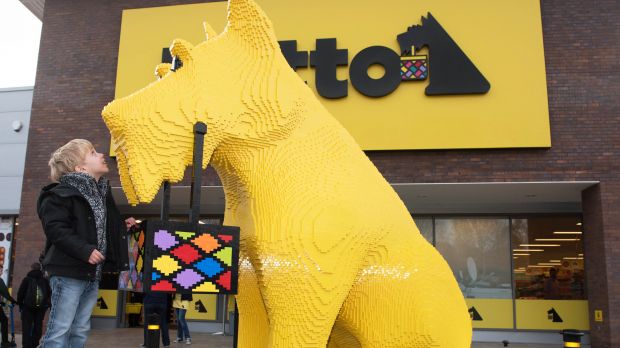 Dansk Supermarked
Sainsbury's partnered with Dansk Supermarked in 2015 to reintroduce the Netto discount concept to the UK. After opening just 16 stores the concept closed in August 2016.

If any retailer in the market has the opportunity to be successful with a discount format, we might argue that market leader Tesco stands the greatest chance. It would need commitment and strong relationships with suppliers, plus a rapid growth strategy in order to avoid the trap that Sainsbury’s fell into with Netto. Supermarketisation has freed up space for new discount formats – concept-wise and margin-wise, but much of discount retailing’s success is based on perception and marketing. Plus processes, processes, processes. In order to be successful it is crucial to get these right. Tesco would need to target the best store locations, together with strong marketing and branding, which may or may not leverage the Tesco name. It would need to show that it was not competing with its own stores, but instead offering shoppers something new.

This could all prove too much of a distraction at the same time as its Booker acquisition. Yet it can also be argued that only the biggest players in the market are the ones able to stem the initial costs, generate the cost advantages in sourcing and backoffice, and weather a potential price reaction from the two German players. If the marketing was right, this could be a viable move and create a longer-term growth potential for Tesco, even if it may have to content itself with margins and returns that are lower than that of its rivals.

Logistics would be crucial to any new store concept, as well as locations. Potentially these stores could also operate in franchise, as many of the convenience stores supplied by Booker do today. That would allow for rapid growth and at the same time mitigate some of the risk involved, although it may also risk diluting the concept's strengths. Any new discount concept for Tesco could potentially also prove a solution for markets in Central Europe, most notably Poland, where Tesco continues to close underperforming full-range stores, as these suffer under threat from discounters such as Biedronka and Lidl.

Other grocers that have established their own discount chains have found that discount retail needs separate logistics processes and separate warehouses, due to the demand for a small range of products with high turnover of goods, unlike at supermarkets with a broad and deep range with a lot of slow-moving items. But in some cases these can work. For instance, in Germany, where Edeka and Rewe face into the discount threat by operating their own discount chains. Both are rather soft, and less productive than Aldi and Lidl, yet they still work somehow. Tesco will require a huge amount of commitment, however, if it really is determined to succeed.