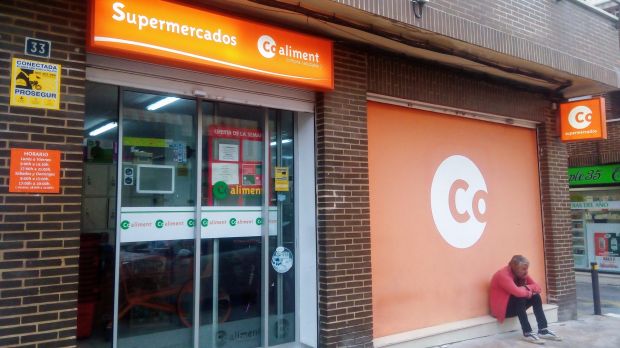 Catalonia-based retailer HD Covalco Group is planning to open 100 new franchise stores throughout Spain in 2018. This represents an acceleration when compared to the 79 openings achieved last year. According to Pere Kaiser, the retailer's Commercial Director, "2018 is a key year for us, we have very significant growth forecast". HD Covalco is confident that its ten logistic platforms scattered across the Spanish regions will enable it to provide an agile service to its franchisees.

HD Covalco is finding franchising an effective means to strengthen its presence in the increasingly popular convenience channel – without the need for costly investment. This has helped to fuel expansion, but the segment is increasingly heating up, as pretty much all competitors are doing the same. We feel the challenge for HD Covalco will be to differentiate and strengthen its image and commercial proposition to sustain momentum, while fending off top retailers as well as local players Condis and Grupo Miquel; all of whom have franchise ambitions in the channel for its home region of Catalonia.

HD Covalco has successfully jumped on the bandwagon of the hybrid concept between supermarket and cash & carry. These stores are rapidly expanding in the southern part of Spain, spearheaded by Carrefour's Supeco and local banners Cash Fresh and Maxico, among others. We believe however the challenge for HD Covalco will be to successfully introduce and roll out its Comarket iteration to other parts of Spain. The first experiments have reportedly shown varying results depending on the catchment area; but were deemed positive enough to sustain expansion to a couple of units annually. This cautious expansion plan is reflected in LZ Retailytics data. 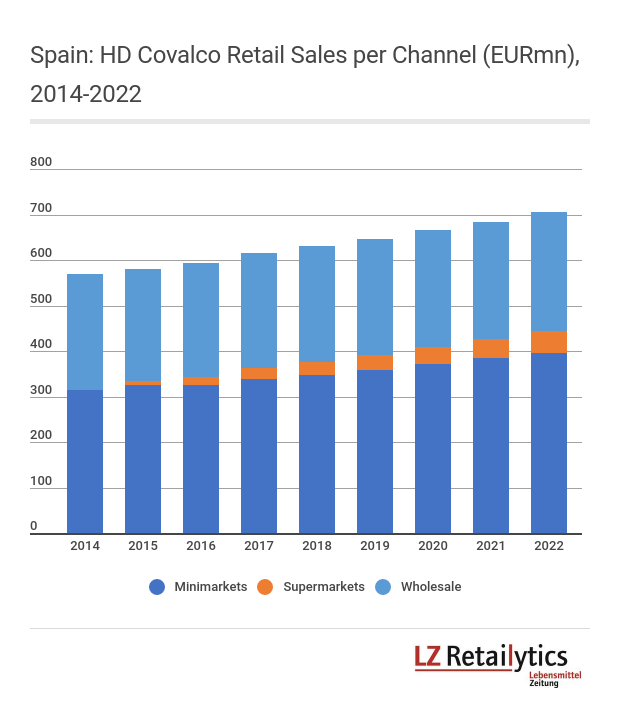