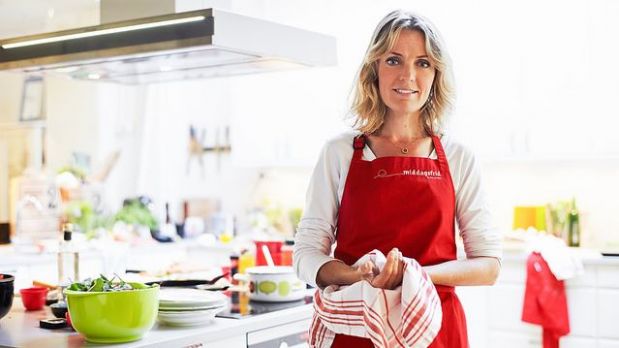 Axfood has acquired the pre-packed grocery bag specialist Middagsfrid. According to the Swedish grocery retailer, the company delivers to around 300 Swedish towns and cities and last year had a turnover of approximately SEK75mn. (EUR7.92mn). Middagsfrid is to become a subsidiary of Mat.se, the other online pureplayer acquired by Axfood earlier this year. However, it will maintain its own separate brand and operations.

Even before the acquisition Middagsfrid was practically part of Axfood already. It has been a wholesale customer of the grocer for some time and the two started selling Hemköp branded and instore picked grocery bags together last year. Now by becoming the formal owner of Middagsfrid, Axfood will gain access to its warehouses and extended delivery capabilities to 300 towns and cities. This gives the retailer an important boost in the race to gain first mover advantage and loyalty from online-curious Swedish households, which are currently being targeted by pureplayers and traditional retailers alike.

It also creates synergies in expertise and logistics with Mat.se,  which offers both bulk groceries and pre-packed grocery bags on its site. It’s likely that Axfood will use both Middagsfrid and Mat.se warehouses as well as its Hemköp stores to offer grocery bags from all three brands going forward – creating a balance between realizing synergies and leveraging existing brand awareness.

Yet Middagsfrid’s modest turnover of SEK75mn (EUR7.92mn) will have limited impact on Axfood’s total online turnover. By comparison Mat.se reported sales of SEK256mn (EUR27mn) last year. Axfood is also aggressively rolling out its own online service to both its Willys and Hemköp stores. Other online grocers Mathem and Linas Matkasse are also significantly larger than both of Axfood’s acquisitions. According to the Online Magazine Di Digital, Axfood was in negotiations to buy both but opted out because the price wasn’t right. Given Axfood’s disclosed ambitions to quickly reach a critical mass, the final word might not yet have been said in those discussions.

Being active in the M&A scene can also have its disadvantages. The online grocery leader Mathem recently chose to end its wholesale deal with Axfood in favour of its competitor Bergendahls.