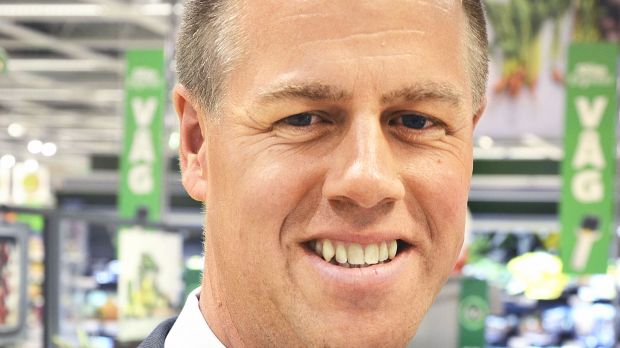 Coop Sverige has appointed Magnus Johansson as new CEO effective immediately. He replaces Sonat Burman-Olsson who since May 2014 led the turnaround process resulting in a net profit for the retailer the past two years.

Tommy Ohlström, Chairman of the Board at Coop Sverige, acknowledged Burman-Olsson’s achievements but added that the retailer is now entering a new phase. He underlined that Johansson’s “experience of leadership with focus on growth and co-operation” will be key in this.

The foundation for the phase he’s referring to is a new company structure to be implemented in January 2018. It aims to give the central organisation an even stronger mandate to serve the entire store network, including stores owned by co-operative regions.

The increased synergies created through the retailer’s restructure in 2014 and Burman-Olsson’s ability to get everyone on board was the main reason for the positive results in 2015 and 2016 after many years of losses. With the new appointment, the retailer shows that it believes even further synergies could be reached under new leadership.

With the new store concepts of Lilla Coop, Coop and Stora Coop set and the revamp process well underway, the focus can now be changed to further improving economies of scale through a more uniform buying and assortment strategy. Given Johansson’s previous experience as Buying & Logistics Director at Coop Sverige, he should be a natural candidate to be heading this process.

A new separate organization will also be formed that is to be responsible for operating Coop Sverige’s own stores (around 40% of the entire network). This likely means a pure in-store retail expert will be hired to lead that affiliate, making it less important for the company CEO to possess such skills.