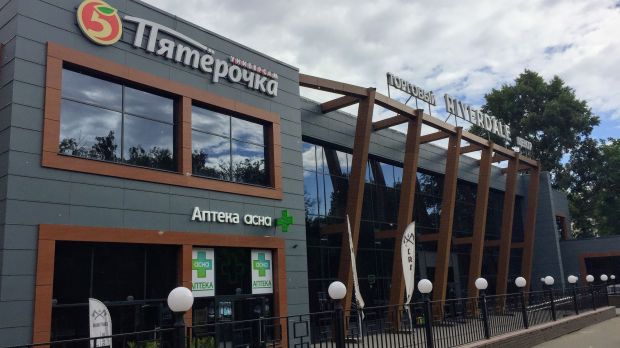 CEO of Russian retailer X5 Retail Group Igor Shekhterman told LZ Retailytics in an interview that he sees the potential for more than 10,000 additional stores in the country. Against the backdrop of moderate growth rates across most European countries, this expansion plan sounds so ambitious that it is difficult to grasp. To become acquainted with the latest sales concept, assess its development potential and provide accurate forecasts, LZ Retailytics went out into the field. We visited X5's latest store concepts in search of clues to explain the retailer's unbroken growth dynamic.

Click here to get our full Inside View photo report on Pyaterochka minimarkets. 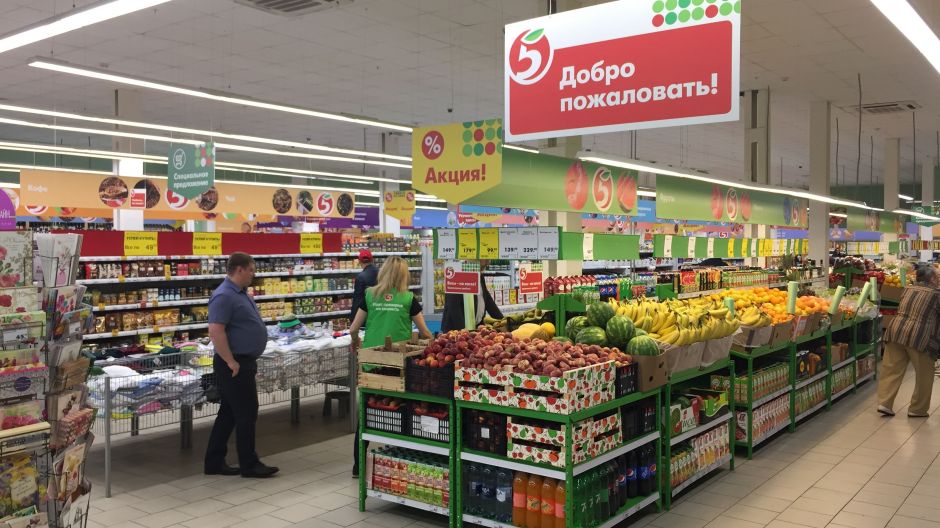 LZ Retailytics
With the ordering process for the almost 3,700 SKUs recently automated, the store manager – now in the official role of ‘Fresh Director’ – spends most of the time on the shop floor ensuring quality standards. 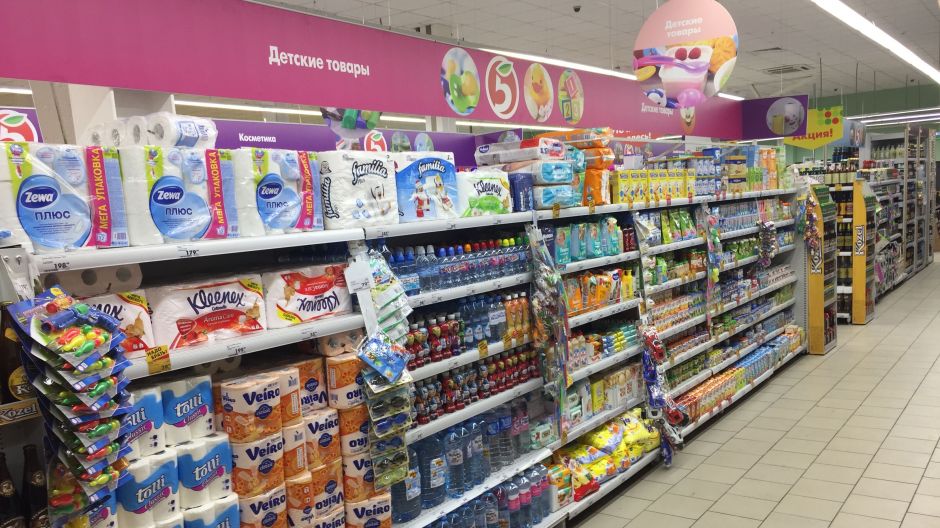 LZ Retailytics
In a bid to attract families, the flagship store features five shelf units of baby products, more than double the space allocated by competitors Magnit and Dixy in their layouts.

X5 recently increased its store opening guidance from 2,000 to 2,500 units by the end of 2017, a figure that we believe lies within reach. Beyond network growth, the company strategy has shifted from profitability to an increase in like-for-like values. This reorientation has resulted in a series of measures that have brought a positive impact on sales performance.

First of all, decentralisation efforts have resulted in a clearer banner identity, which is reflected in Pyaterochka's layout, private label approach and marketing communication. Additionally, continuous investment in technology has gone beyond lowering cost levels. In our opinion, automating orders and transforming the store manager function to 'fresh director' was a clever move to boost a category that accounts for more than 40% of revenue and is one of the main like-for-like drivers. Increasing the alcoholic beverage assortment, enlarging the baby department and piloting a self-service grill section are all steps in the process of 'supermarketisation' as economic recovery begins, catering to others beyond price-sensitive consumers.

Will X5 become too upmarket in comparison to its competitors? With an assortment of 4,500 SKUs versus 3,000 SKUs at main competitor Magnit that also buys centrally, X5 could theoretically lose substantial gross margin. However, X5 has introduced so-called Category Captains from each banner, who lead supplier negotiations for the whole group, effectively centralising the buying process for priority assortments. Also, Pyaterochka's economy label 'Krasnaya Cena', is with a 17% share of sales clearly more visible on the shelves than Magnit's almost unnoticeable phantom price-entry brands.

Overall, we believe Pyaterochka has strong cards to play over the next few years. However, the retailer will need to beware that fast expansion does not hinder efficiency, which could be vulnerable given the comparably low net margin. We envisage the main challenges for the current market leader will be in logistics and staffing. Both will need to keep up with the rapid pace of network expansion – also in the Urals and Siberia.