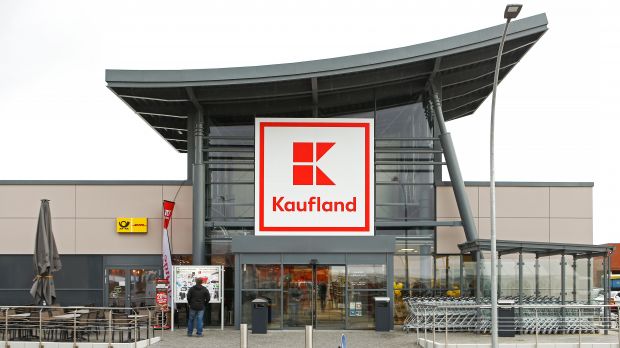 Kaufland
Schwarz Group is set to enter the Australian market with its Kaufland hypermarket banner.

Lidl’s sister banner Kaufland has bought property in Australia. The Schwarz Group operation had been trying to gain a foothold in the market for the past year and the Adelaide operation will be its inaugural and flagship store, The Advertiser reported. Kaufland bought a 36,000 sq m store site that had been on sale for about two years.

Opinion The Need to Keep the Inhibition Level Low

Kaufland surprised the industry by selecting the city of Adelaide as an adequate location for its market entry – not following the usual trend to enter the market via major cities Sydney or Melbourne. Yet one of the reasons the retailer made this decision could relate to the local competition. It would allow the retailer to test the waters in a state where Aldi Süd has a presence but not a significant one. Aldi entered South Australia only in 2016. This will give Kaufland the opportunity to test whether it makes sense to compete with the German discounter that is mainly present in the east of the country. The same applies to price-aggressive US warehouse club Costco, which entered the city in 2014 with a concept even more similar to Kaufland’s.

Kaufland bought 36,000 square metres of land but that does not mean that it is going to build a massive hypermarket (in contrast to what local media is currently speculating). According to LZ Retailytics data, the average store size of the banner is 3,800 sq m in Europe. We are convinced that the retailer will plan to stick to this format, making it easier to attract shoppers from Coles or Woolworths, which also operate with a similar floor space. Kaufland will probably create a mall-like surrounding in Adelaide or use some of the space for warehouse facilities.

In Europe, the banner is currently working on a new store layout that attempts to balance its core price aggressive positioning against a more appealing shopping atmosphere. When Kaufland is ready to enter the Australian market, the finetuning of this concept will need to be finalised – or perhaps even taken a step further. Even if the retailer wants to appear as a price aggressive alternative in the country, a premium store layout is what domestic shoppers expect. One of the reasons Aldi managed to lure so many customers away from the leading duopoly of Coles and Woolworths is that it kept the inhibition level low. This was reached via initiatives that used to be a no-go for discounters back in the day: huge investments in marketing and store design. These in combination with the discount-like image it inhabits in Europe will be a must for Kaufland if it intends to become a similar threat to the long-established Australian supermarket operators.