The Balkans Croatian Tommy Poised to Take Over Agrokor's Konzum 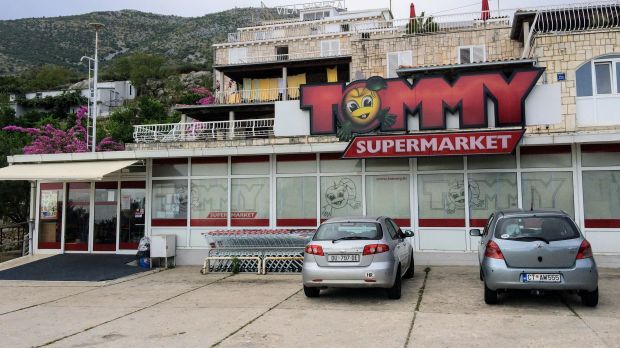 LZ Retailytics
Tommy, to date only present in the touristic areas of the Adriatic Coast, would boost its presence to a national level if the Konzum deal were to come off.

Croatian regional retailer Tommy may become a minority owner of Agrokor’s Konzum chain, the country’s leading grocer. As news portal Slobodna Dalmacija reveals, a Croatian supplier consortium intends to take over Konzum in cooperation with Tommy as a strategic partner.

Earlier this year, Agrokor’s creditors agreed to a new ownership model that allowed creditor claims to be satisfied in part by equity shares. With state-appointed trustee Ante Ramljak prematurely resigning from his post, his successor, Fabris Perusko, is under pressure to quickly agree final terms with creditors as to the group's debt settlement.

Opinion The Rise of Local Heroes on the Balkans

The scenario of Tommy in Croatia could follow for most of the Balkan countries, in which Agrokor’s banners took the place of market leader, until recently. In Bosnia and Herzegovina, it is national chain Bingo that has taken the lead, while allegedly negotiating to take over former Konzum stores. In Montenegro, it is local retailer Voli that has surpassed Agrokor’s Idea banners; with another Montenegrin banner, HD Laković, in close pursuit.

For Croatia, Tommy's multi-format operations have secured the Split-based retailer a dense store network and strong market presence along the Adriatic Coast, despite being almost non-existent in the rest of the country. Running retail outlets in the same sales channels as ailing market leader Agrokor’s Konzum stores – formerly a disadvantage – has now become a major opportunity while the Balkan hegemon's empire is crumbling.

If the assumed scenario comes to fruition, its stake in Konzum would propel Tommy from an endangered position amidst the chasing pack, to a nationwide presence in the same league as Lidl, Kaufland, Plodine and Spar. Already known as the saviour of several domestic food companies, Tommy would also be able to capitalise on its market positioning as a locally-anchored Croatian retailer against the top players with a purely international background. At the same time, the company would strengthen its position when defining supply terms and conditions, potentially improving its bottom line in a quickly consolidating market. 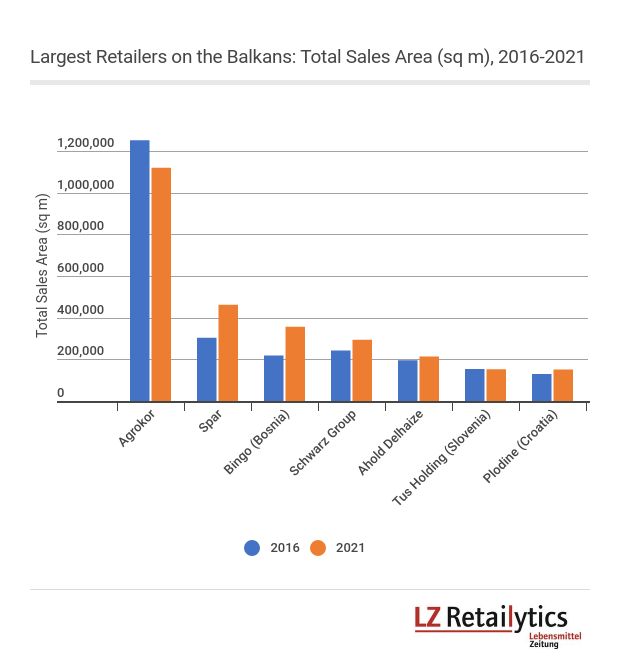 LZ Retailytics
Even if the takeover of Konzum in Croatia does not come to fruition, the influence of local heroes on the Balkans has become a significant factor in the retail landscape. (LZ Retailytics Balkan countries include: Albania, Bosnia and Herzegovina, Croatia, Macedonia, Montenegro, Serbia and Slovenia)
Gain access to more insights and data about the Balkan grocery retail market and more than 1,000 other banners in the 40 countries of Europe by subscribing to our retail intelligence platform. Sign up for a free trial here.