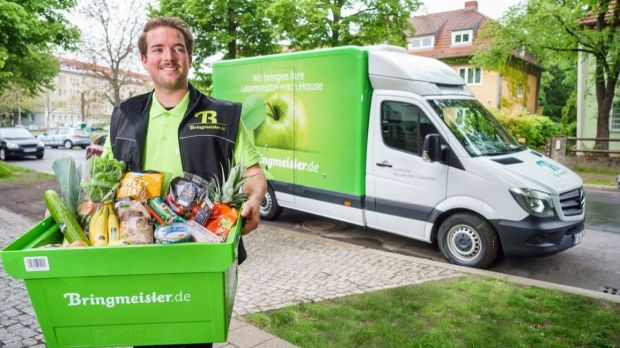 The smart lock system allows customers to give service providers limited access to their homes using electronic keys. Cary offers several other services that can be used in a similar way, including cleaning and laundry.

Bringmeister's delivery driver can then either drop the online order inside the door of the customer's home or place items directly into the pantry or fridge.

Opinion The Cost of Innovation

Bringmeister’s venture is an outstanding innovation for Germany, a market that still lags behind in online grocery compared to other Western European markets such as the UK and France. It follows international pioneers Walmart and Amazon  which both launched similar delivery options a couple of months ago in the US.

The new offering adds to Bringmeister’s advanced delivery service options. The online shop already provides same day delivery and one-hour timeslots making it currently the most innovative German online grocery player, competing directly with Amazon Fresh. Although the latest smart lock service is unlikely to be widely used beyond a few trusting, tech savvy, time poor customers, it does add a potentially convenient option for shoppers that are away from home. And unlike Amazon's Key service in the US, it can be used by other service providers as well.

Bringmeister operates in the two most competitive online regions of Germany, Berlin and Munich. In both, Amazon Fresh has also introduced its services and it seems as if the Edeka banner intends to achieve a similar positioning and to benefit from a potential shift in shopping habits that could be spurred by the new entrant. This also means, however, that Bringmeister sooner or later needs to say goodbye to its currently rather affordable image if compared to other players. The banner still offers the highest number of economy private labels of all grocery online shops in Germany. 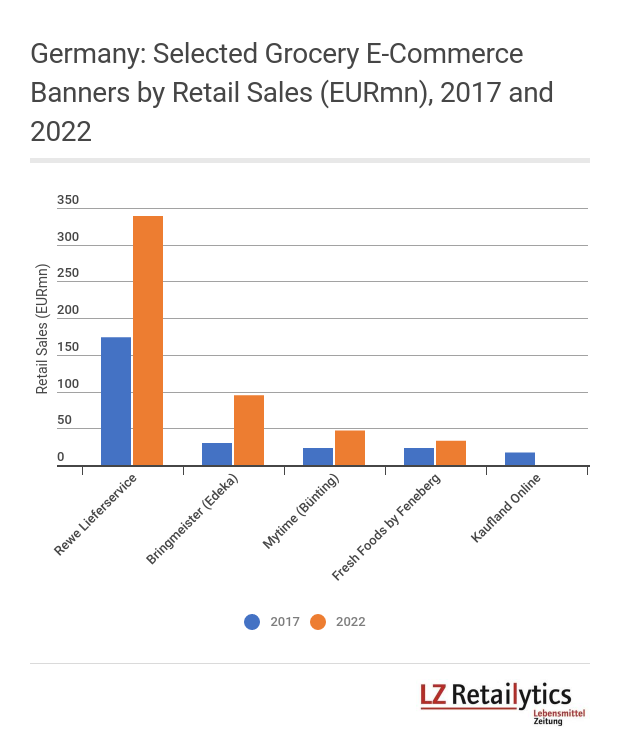 However, there is a reason for other retailers to still be rather hesitant regarding new features with high costs. It is that price remains one of the most important factors for German shoppers. This also explains why grocery e-commerce had long been put in second place before Amazon Fresh forced domestic players to take action. It will be interesting to see whether Bringmeister is heading into the right direction. First of all, the banner will surely post relatively high losses.