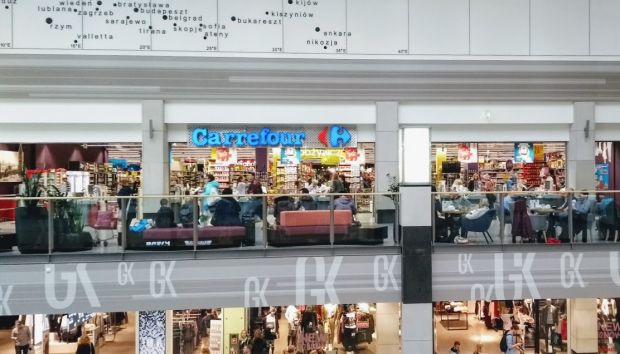 French retailer Carrefour's new CEO Alexandre Bompard has announced the appointment of a group executive committee composed of 14 members. The first task of this new team will be to define and implement the group’s transformation plan. Just a few weeks into his new position, Bompard appears to be making his mark and is balancing the company's new leadership between experienced Carrefour veterans and new additions to the team.

Opinion Getting into Position

The reshuffling of the management team is not unusual during the initial months following the appointment of a new CEO; the last major one at Carrefour was in 2013. As much as many top Carrefour managers have been confirmed in their position, new heads coming from largely different sectors but facing similar challenges will help to bring new perspective within the retail giant. Coming from the banking industry, Marie Cheval is one of the figures behind the success of online banking pure player Boursorama in France. No doubt Carrefour is aiming to benefit from her expertise in shaping a coherent online shopper experience and to achieve ambitious growth objectives within the channel.

To us, the reshuffle is likely to target getting France in particular into better shape. The new Executive Director, Pascal Clouzard is credited for the turnaround of Carrefour’s third largest market, Spain, and we believe his main mission will now be to keep the performance of the retailer's domestic market in the black. The new HR director comes from the airline industry, where high price elasticity and pressure from low-cost operators has triggered drastic restructuring and tough negotiations with trade unions. This background adds more impetus to rumours that a rationalisation of the store network in France may follow.