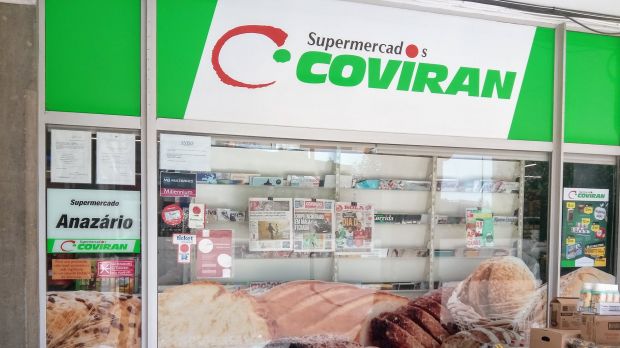 LZ Retailytics
Covirán operates over 3,200 minimarkets, mostly in the southern part of the Iberian peninsula.

Spanish minimarket operator Covirán has confirmed its long-term plan to enter Morocco. The first pilot will be implemented early this year and the first decisions will be taken in 2019. In Portugal, the retailer expects to expand its network by 50% to 450 stores by 2020.

In Spain, the retailer operates mostly in the south of the country but confirmed the affluent area of Catalonia as a key focus going forward, following its acquisition of a 90-store network in the region last year. The retailer also wishes to establish a presence in other Spanish regions, the most important of which is the Canary Islands (off the coasts of Morocco).

Overall Covirán recorded strong financial performances for 2017, with gross sales up 6.3% to EUR1.34bn, despite a drop in store numbers. In 2018, the retailer is aiming to sustain momentum and will increase investment by one third year-on-year to EUR25.5mn. This will finance the refurbishment of its network, its technological development and digital transformation.

Opinion A Pivotal Year Ahead

27 February 2018
The strong momentum that Covirán is currently experiencing is partly due to the commitment of its member shop-owners and also shifting consumer habits in favour of convenience and minimarkets. Although exposed to the most economically challenged southern part of the country, the retailer indirectly benefits from an improved economic outlook in these regions and neighbouring Portugal.

Another important factor in its success is that many of Covirán's operations lack direct competition. The retailer states it is the sole retail operator in one third of the communities of less than 2,000 inhabitants in which it operates, for example. We see expansion in the strongly competitive region of Catalonia as a test to demonstrate the commercial strength of the network.

Going forward, Portugal will increasingly contribute to turnover, despite its limited scale. However, we are skeptical as to whether Covirán will achieve its stated objectives. This would represent too much of a rapid ramp in new store openings, particularly at a time when all major Portuguese retailers are striving to win over independent store owners to their networks.

Covirán investment's in digital transformation confirms that 2018 will be a pivotal year for grocery e-commerce in Spain. The channel remains limited compared to other Western European economies, but central to retailer strategies. Top players Mercadona, Dia  and Carrefour are all aiming to boost online sales, while regional operators are either experimenting with their own pilots or progressively widening their coverage to new geographies. 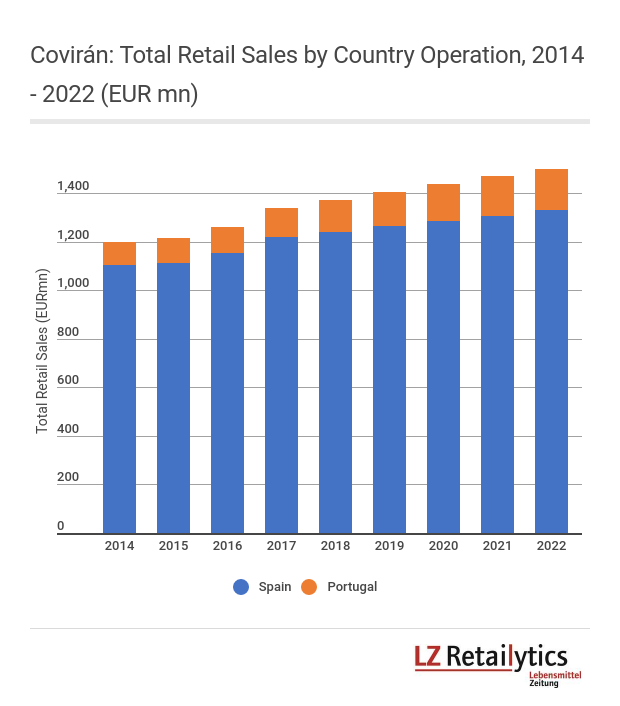