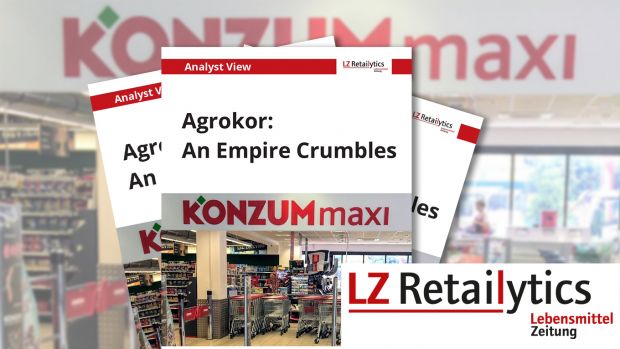 LZ Retailytics
Agrokor’s ownership change will reshuffle the cards in the Balkan retail sector, providing opportunities for local heroes to extend their footprint.

The empire of Agrokor, the Western Balkans’ ailing retail hegemon, is crumbling. According to LZ Retailytics data, Agrokor’s average market share in the region will amount to 15.5% at the end of this year. This reflects a more than 7% drop in comparison to the 22.6% share held in 2015.

Time is working against Agrokor. With the new ownership structure yet to be confirmed, a break-up or partial takeover by other market players has become more and more likely. At the same time smaller local competitors seem to understand their respective markets better than this retail giant that might have overestimated scale advantages.

Even if Agrokor does remain a major heavyweight in the Balkans, further merger and acquisition activities in the region will shuffle the cards anew.