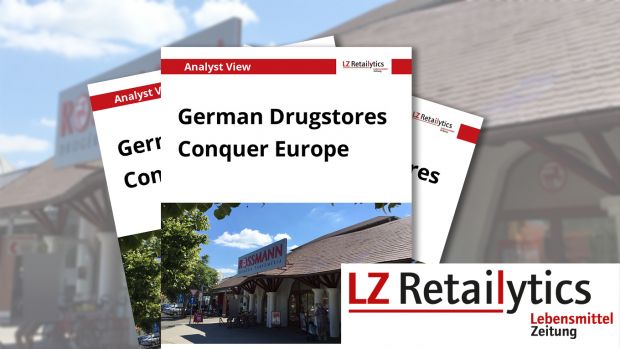 It appears that the Germans move east when it comes to expansion. To the west of their home base, however, these players have not yet put down roots. One of the reasons could be that the German drugstore concept is not as common. Other formats have also taken on the role of providing affordable health & beauty products. Ongoing saturation will probably lead to more market entries, even in locations that appear to be particularly challenging.