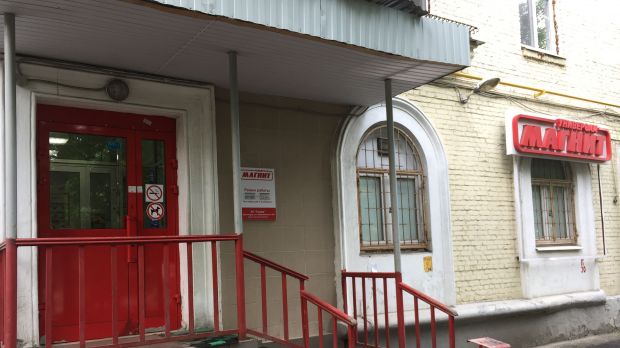 Magnit, the second-largest Russian grocery retailer, has announced the resignation of its long-time CEO, founder and minority-owner Sergey Galitskiy. As disclosed in a press statement, Galitskiy has stepped down from his responsibilities with immediate effect, while former CFO Khachatur Pombukhchan has stepped into the role of the new company head.

Magnit’s market capitalisation has halved during the last few months, caused by continuously stagnating growth rates and falling net profits. At the same time as the change in top management, the state-controlled VTB bank has bought a minority share of 29.1% in the company from Galitskiy. The deal is estimated at RUB138bn (EUR2.1bn).

For most publicly noted companies, if financial and competitive indicators had been deteriorating for more than a year, a change in CEO and shareholders would be a positive signal to the financial markets and for the company’s fate in general. However, for Magnit, this conclusion might be hasty.

Twenty-five years at the helm of one of Russia’s largest retailers, deep-rooted in the Russian regions with a declared antipathy towards Moscow, Galitskiy is an exemplary Russian ‘Khozyain’ – a patriarch-style leader – who has been steering his ship with vision and charisma through rough waters. Now his first officer has taken over the steer. Despite belonging to Magnit’s inner circle, the strategic direction for the future is unclear.

State-controlled VTB as a minority stakeholder shuffles the cards anew. The bank, which also holds a minority share in Magnit’s competitor Lenta, might prescribe a slimming diet; splitting the well-developed agri-business and fairly successful drugstore segment from the ailing grocery channel – potentially selling off divisions to other market players.

Yet, in the strategic cooperation announcement disclosed earlier, VTB, Magnit and Pochta Rossii indicate that there might be other plans for a company the scale of the Krasnodar-based retailer. With many new projects at an initial stage – Magnit Apteka, Magnit Opt, the e-commerce operations and plans to extend production capacities – the playing field for VTB is wide.

For Khachatur Pombukhchan the main challenge, however, will not only be the strategic repositioning of Magnit in the market. In addition, he will need to create internal acceptance for the plans and requirements of a financial investor in a personality-oriented management mindset.