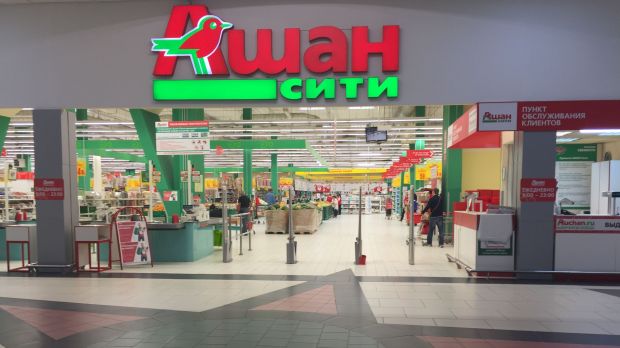 French retailer Auchan is gearing up vertical integration of processed fresh produce in Russia. In the next few weeks, it will unveil its new meat processing factory in the Tambov region, 500km south-east of Moscow. Supplied by local producers, the products will then be sold in Auchan stores across the European part of the country, Russian mouthpiece RBTH reports. Following the same logic, Auchan is reportedly considering the opening of a vegetable processing facility in the country by 2019. The move is understood to be part of the retailer Filière Auchan strategy, which intends  to improve transparency across the whole production process, amongst other things.

Opinion Forced to Step into Manufacturing

Auchan’s Filière strategy in France is aimed at promoting local anchoring and intends to be a hallmark of sustainability and entrepreneurial responsibility. The reason for doing the same in Russia might be more rudimental. Auchan’s excellent fresh image has been stained by the public unveiling of defects in the retailer’s risk assessment system for its meat production by a nationwide state inspection of Auchan stores in 2015 – although this was partly caused by earlier stages in the supply chain. Consequently, one of Auchan’s largest investment projects was set in motion, and now – almost two years later – is nearing completion.

We believe that Auchan’s move will strengthen its position on several fronts simultaneously. Firstly, gaining control over all stages of the production process to ensure product quality at a basic level. Although Russian veterinary standards are strict, execution levels are not yet standardised and the quality supplied by regional producers varies. Secondly, own production facilities – especially for meat products – would secure access to local ressources in the wake of the continued embargo from EU countries and would provide the possibility of introducing items with a shorter expiry date. This also includes the opportunity of creating private label ranges based on the retailer’s own recipes. Finally, the targeted volume of 70,000 tons per year would guarantee a steady supply of products for Auchan’s store network, that for the most part is situated in the Central and Volga districts.

We are also convinced that Auchan’s decision is politically far-sighted. The traditionally well-connected French retail giant shows its long-term commitment to the Russian market and will be able to secure administrative support in times of growing patriotism and stoked-up antipathy towards foreign companies – which sometimes can even reach the sales floor.