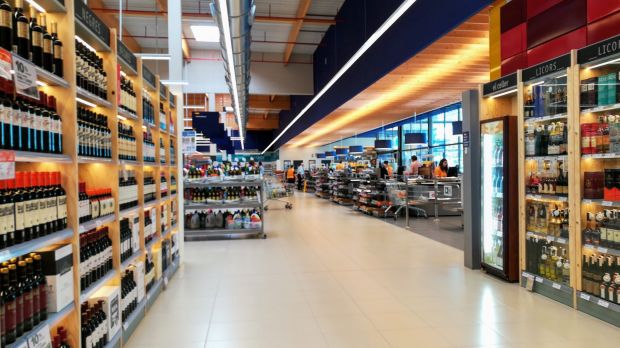 LZ Retailytics
Bon Preu operates its eponymous supermarkets and Esclat hypermarkets, as well as other banners.

Catalonian retailer Bon Preu has commited to the growth of its operation in its home region with the announcement of a EUR200mn investment over the next two years. This will include the opening of 27 stores as well as the refurbishment of its existing store network. The retailer, which operates across multiple formats in Catalonia, further demonstrates its commitment to its roots, as it announces that it will build a new headquarters in the district. The retailer went on to say that this investment should create some 1,300 jobs in the region.

We believe that the retailer is sending a strong signal to the population of Catalonia. At a time when many businesses are relocating to other parts of the country, Bon Preu plans to build a new headquarters in the heartland of Catalonia. The EUR200mn investment plan over two years is impressive, but is not a novelty, remaining at a similar level to that expected for 2017. This is nonetheless a significant effort given the size of the retailer, which is expected to reach sales of EUR1.2bn in 2017, LZ Retailytics data shows.

The retailer has indeed been an outperformer, with sales growing at an average rate of nearly 11% per annum over the period 2014-2017, whilst LZ Retailytics Spanish Universe grew 2.3% during the same period. Beyond a strong commercial proposition, the Catalonian retailer rides on the accentuated regionalism of its consumer base. It strongly advertises itself as Catalonian and is particularly established in Barcelona, which accounts for nearly a quarter of its turnover. The retailer is expected to sustain its expansion unhindered, with the caveat of the current uncertain situation in Catalonia which could result in economic downturn in the region.