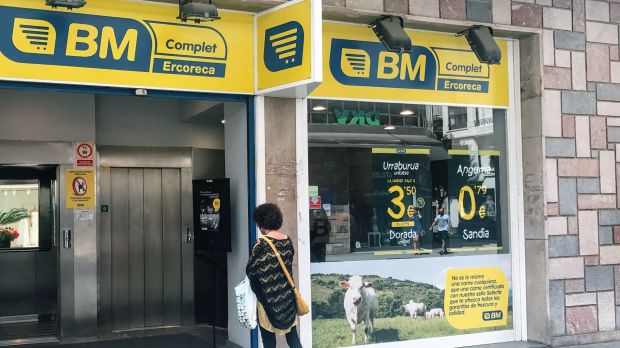 LZ Retailytics
Uvesco is a regional supermarket operator anchored in the Basque country; and one of the largest local players in the northern part of Spain.

Basque retailer Uvesco is expanding its presence thanks to franchising. The retailer today inaugurated its first franchised minimarket in Bilbao (northern Spain), just a few weeks after unveiling its first unit in the neighbouring region of Cantabria. Dubbed BM Shop, these franchised minimarkets are typically sized between 250-350 sq m and list between 4,000 and 5,000 products, with a special focus on traffic-generating categories such as fruit & vegetables and meat.

Uvesco did not disclose any expansion targets for the BM Shop banner publicly, but LZ Retailytics has recorded a handful of openings since the launch of the scheme in 2016. The pace may appear slow, but we suspect the retailer is being particularly cautious regarding locations and its franchisees’ ability to meet the required standards. To simplify the financing procedures of potential franchisees, BM has signed a series of partnership with the banks.

Very much like its competitors, Uvesco finds franchising an effective means of tapping into the traditional sector to strengthen its presence in the increasingly popular convenience channel – without the need for costly investment. Even so, we feel the challenge for Uvesco will be to develop a convincing proposition, at a time when all of the major retailers are recruiting within the channel. We are immediately thinking of local rival Eroski's own ambitious opening targets, together with those of Carrefour Express and Dia, amongst others. 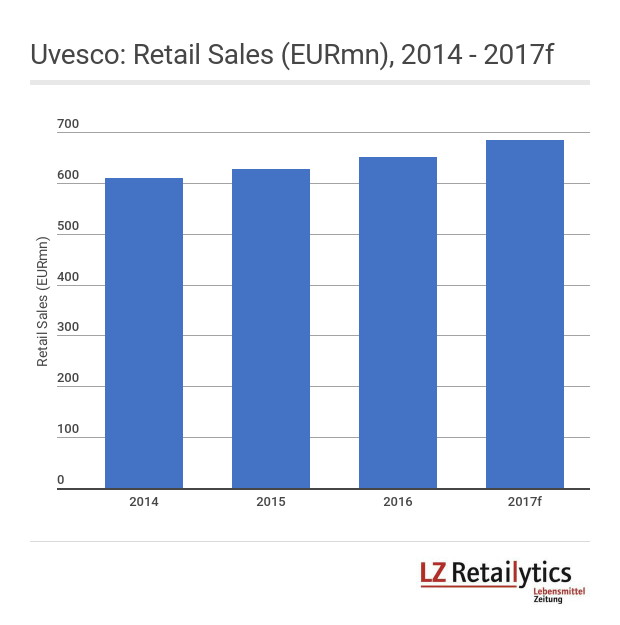