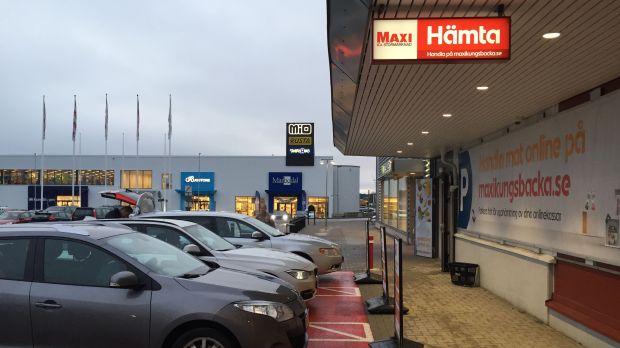 Swedish grocery leader Ica Gruppen is to open central e-commerce warehouses in the region of large Swedish cities, ICA Sverige CEO Anders Svensson disclosed. According to Svensson, Ica Gruppen’s Swedish grocery e-commerce turnover has already surpassed SEK1 bn (EUR105.6 mn) this year which means that in many locations the retailer is approaching volumes where a darkstore solution becomes more effective.  The first warehouse, to be opened in Stockholm, will be manual and operated by the retailer itself. The exact opening date for this is yet to be announced.

Ica Gruppen’s Press Director Ola Fernvall told LZ Retailytics that even with the new dark stores, all online sales will continue to be generated through the stores, all of which are operated by independent merchants. Central picking will be offered as a service to the merchants and they can choose whether the order is to be delivered directly to shoppers’ homes or to the store. The retailer already uses this model for its pre-packed grocery bags.

To date, Ica's online orders have been picked in the around 200 independent stores that participate in the retailer’s central e-commerce platform. The stores offer click & collect, home delivery or both. The number of stores that offer the service hasn’t increased much this year and it’s likely that many merchants simply don’t have the necessary space or resources for picking, storing and fulfilling orders. Through a new, centralised picking option, these stores now have the option to implement this service. Thus, the solution greatly increases the online growth potential for the retailer. It will also be key to maintaining its leadership in the channel, as shown by LZ Retailytics data. Some bricks-and-mortar competitors already employ centralised picking, or at least plan to do so. 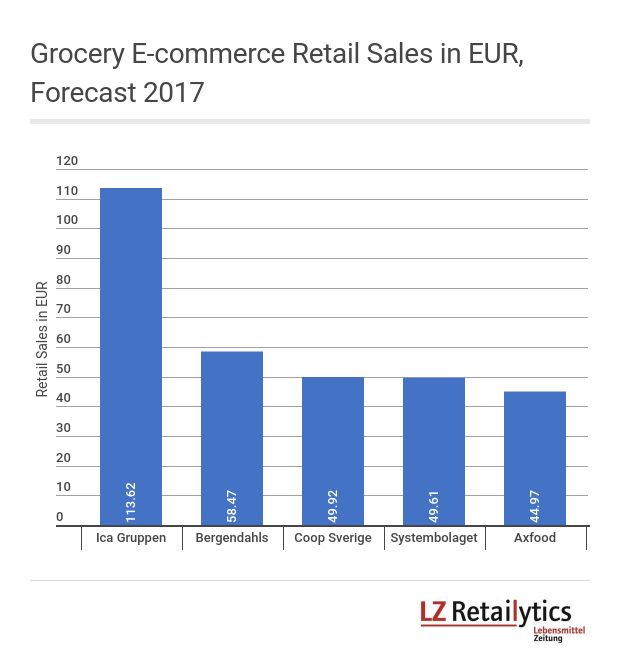 LZ Retailytics
Ica Gruppen is clearly the leading bricks-and-mortar grocer in the Swedish grocery e-commerce channel
In addition to giving access to more merchants, a centralised e-commerce solution is simply more cost efficient. Store picking requires the stores to receive deliveries of goods, put them onto the shelves, pick them off again and then repack them for online customers, but a darkstore solution eliminates the two middle steps. Independent retailers already picking in-store could continue to use this model for orders with a very short lead time whilst at the same time using the centralised darkstore service for efficiency with the rest.

Centralised picking is generally considered to be a dilemma for retailers with an independent merchant model. The problem is that central direct fulfilment could cannibalise on the store sales of the merchants. Ica Gruppen has adressed this by requiring online shoppers to select a store when landing at the e-commerce site. Although hypermarkets may still have an advantage here by being perceived by shoppers to offer a broader assortment, smaller stores using the centralised service could also do the same and this would allow them to add  value to customers that shop online. With a high rate of growth for online grocery in Sweden it is logical that the merchants seem to support the central picking model. All major Swedish grocers are currently investing to expand their coverage and service quality.

LZ subscribers can read about the grocery e-commerce strategies of all Swedish grocery retailers on our site retailytics.com.