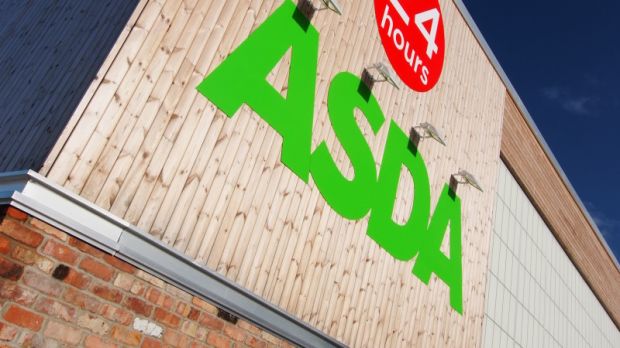 Asda
Asda is struggling to differentiate in a market where all retailers now operate an EDLP strategy.

UK supermarket chain Asda struggled to keep up with its competitors in 2016. Figures filed at Companies House show that the third largest UK retailer and Walmart subsidiary posted a 19% drop in pre-tax profit to GBP791.7mn (EUR966.1mn). Total sales were down 3.4% to GBP21.6bn (EUR26.36bn) and fell by 5.7% on a like-for-like basis, marking eleven consecutive quarters of decline.

The retailer conceded that results were disappointing as it concentrated on improving its core business by strengthening its store proposition, developing a trusted online offer and focusing on a low cost operating model. Eight stores opened last year.

As part of US giant Walmart, Asda has always differentiated itself through its Everyday Low Price strategy. Not glamourous, but a failsafe that resonated with its shoppers. However, what to do when everyone else in the market copies that strategy? The discounters are making a business out of no-frills in the UK market and doing it well. Lidl has plans to invest almost GBP1.5bn (EUR1.8bn) over the next two years in the UK and Aldi is also launching an ambition expansion drive to reach between 1,000 and 1,300 stores by 2022.

But it’s not only the discounters that are focusing on price. Tesco, Sainsburys and Morrisons have also dropped multibuys and other promotions in order to lower the price of everyday essentials, with the investment in pricing supported at the back end through aggressive cost initiatives and range consolidation. The discount threat is there for everyone. Yet being slightly more upscale and operating across more channels such as convenience, these retailers are able to differentiate themselves a little better. Sainsbury’s has a strong multichannel strategy, including smaller stores in the growing convenience sector and its acquisition of Argos to fall back on. Tesco is already a leader in convenience through Tesco Express and One Stop and is looking to strengthen this position and diversify into wholesale through its planned acquisition of Booker.

It is a period of unprecedented change and consolidation in the UK market and Asda’s challenge is to find its place amidst the upheaval. EDLP may work for a while at Walmart in the US (although not much longer as the discounters expand there too), but in the UK it is no longer enough. Unlike the other Big Four retailers, Asda has no loyalty programme. It does not have a reputation for superior quality or instore dining, strengths that others including Waitrose plan to leverage. The retailer is emphasising a renewed commitment to price leadership and “putting customers first”, but again this is something that everyone else is doing too.

Within the online channel, for a while Asda was seen as a great innovator and leader. However, during the past couple of years, investment in the channel has been reined in as the company focuses its efforts on fixing its stores. Its stores are certainly a good place to focus, as investment there is required to make them more attractive places to shop. But it is also a shame that much of the innovation that we have seen, such as Asda’s automated pods and automated drive through pilots are now being exported across the pond rather than championed in the market where they originated. 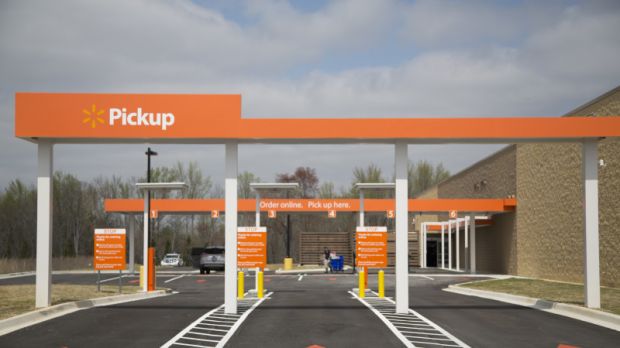 Walmart
Walmart has exported many of Asda's initiatives successfully worldwide.

In its annual report Walmart states, “In the UK we faced some challenges this past year and we’re addressing these with urgency.” It claims to be pointed in the right direction. However, LZ Retailytics figures show Asda continuing to fall increasingly behind Sainsbury’s in the grocery rankings, where its market share was once very close. In 2014 Asda had a 12.03% share of the UK grocery market according to LZ Retailytics, but by 2021 our estimates forecast just 9.44% share. Perhaps it is time for Walmart to dig deep into its coffers and put some real investment into its problem child, in order to give it focus and to make it great again.