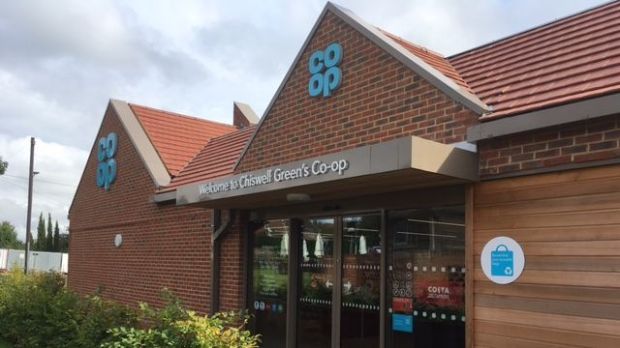 LZ Retailytics
The Co-op is looking to expand its convenience store estate and is currently in exclusive talks with symbol group operator, Nisa.

The UK Co-op shared its half year results last week, highlighting the 14th consecutive quarter of like-for-like growth for its food division. CEO Steve Murrells also reiterated the importance of growing the scale of the business. In line with this ambition, the retailer is currently in exclusive talks with Nisa, another significant player in UK convenience. Several months ago, Nisa was linked to Sainsbury’s, but the talks broke down as Sainsbury’s awaits the outcome of the competition commission enquiry into the ‘big one’: Tesco’s proposed merger with Booker.

As the whole industry reacts to the potential Tesco/Booker tie up and what it means for their businesses, convenience symbol group Costcutter is also rumoured to be close to announcing a deal – it is unclear whether this would mean the sale of the group, or whether it could itself be looking to acquire a competitor.

The Co-op has had ambitions to lead the UK convenience channel for some time – its ‘True North’ strategy, introduced in 2013, is all about getting behind the right network of stores. This means shedding those that are too big (mostly the supermarkets picked up through its Somerfield acquisition) as well as those that are too small (it sold nearly 300 stores to newsagent McColls last year). Even before the game-changing announcement from Tesco/Booker, it was only ever going to be possible for the Co-op to achieve this ambition quickly through acquisition.

The UK convenience channel is highly fragmented, allowing much opportunity for further consolidation. According to LZ Retailytics data, Booker is the biggest player in terms of store numbers, with over 5,000 stores. However, the wholesaler does not own its stores, it operates symbols groups which independent shopkeepers can opt to be a part of. The Co-op is therefore the largest in terms of owned stores, with 3,170 minimarkets in 2016 across its company-owned and regional society stores (plus some 800 supermarkets); whilst Tesco wins in terms of turnover for its small stores, which was estimated at GBP 5.5bn (EUR 6.7bn) for 2016. 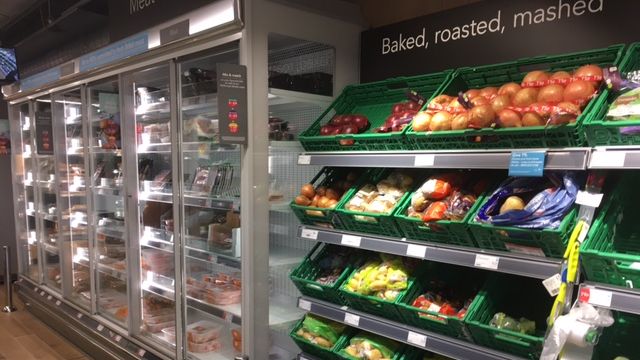 It therefore makes sense that the Co-op would be interested in acquiring Nisa; and possibly also Costcutter. This way, the retailer could substantially increase the size of its network and – in the case of Nisa – also gain access to its distribution capabilities. This would allow it to create synergies with its own network, since the group effectively acts as a wholesaler to its regional co-operatives. A possible three-way deal between The Co-op, Nisa and Costcutter could be an interesting way to join forces and create significant buying power through their combined 6,800 stores. How such an arrangement could work (especially given Nisa and Costcutter’s prior relationship) remains to be seen.

Any three-way tie-up between the retailers would not only be complicated, it would also not guarantee leadership of the sector since Tesco and Booker together operate just over 8,000 minimarkets in the UK (2,678 and 5,326 respectively). However – and this is perhaps what The Co-op is counting on – it is widely expected that Tesco would have to sell off several hundred of its Express stores should the merger be approved; and there may well be other conditions imposed to limit the size of the combined entity.

The Co-op meanwhile is not putting all its eggs in one basket: alongside its talks with Nisa, the retailer is also working on more long-term deals with its suppliers, partly through its relaunched membership scheme, as well as working on ‘wow deals’ with suppliers to drive footfall to its stores. The Co-op is also seeing good results from its recent commitment to 100% British meat across all its own label lines, with sales up 6%; and critically, creating a point of difference to drive loyalty to its stores. Channel leader or not, that makes a lot of sense.