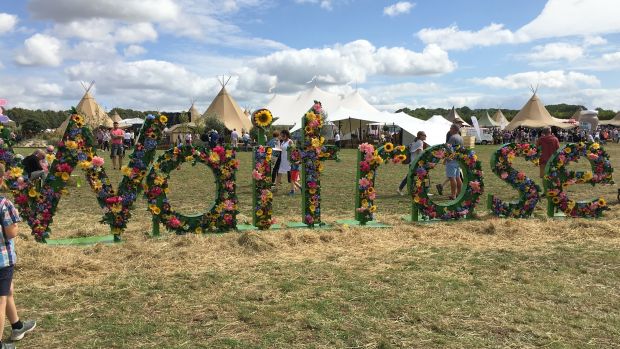 LZ Retailytics
Waitrose hosted its festival at Leckford Estate, which has been owned by the John Lewis Partnership for almost 90 years.

Waitrose hosted its first summer festival last weekend at the retailer's Leckford Estate farm in Hampshire. The event ran over three days and included cookery classes, masterclasses, tastings, discussions and plenty of activities for food-lovers. The aim was to bring together Waitrose producers, celebrity chefs, vloggers, suppliers and foodie experts in one place and generate excitement around the Waitrose brand.

The company set up a pop-up village for the weekend at its 90 year-old, 4,000 acre farm where it produces milk, mushrooms, apples, pears and flour. 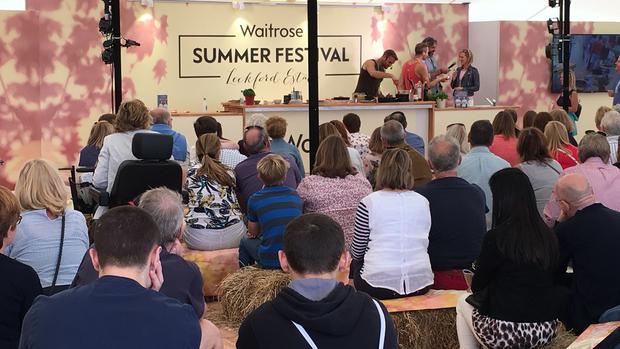 LZ Retailytics
The event featured live cooking demonstrations and interviews with chefs and food producers in three stage areas. The Happy Pear twins (shown) are from Ireland and on a mission to inspire people to live healthier lives and eat more veg and wholefoods. 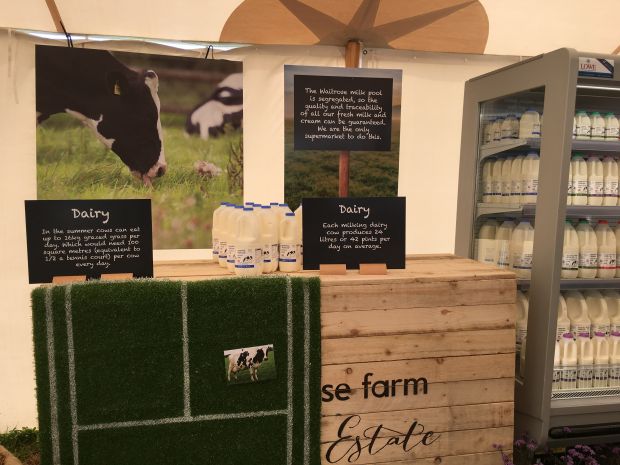 LZ Retailytics
Waitrose's principles of farm sustainability were showcased, with tractor tours and displays as well as plenty of sampling and free tastings. 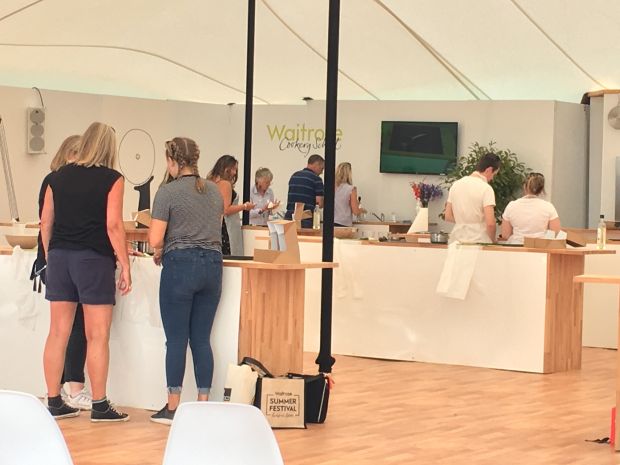 LZ Retailytics
At a pop-up Waitrose Cookery School festival goers were able to sign up for bookable classes to learn to make Pad Thai, cherry pavlova or smoothies. There were also drinks masterclasses in gin, cider, beer and wine. 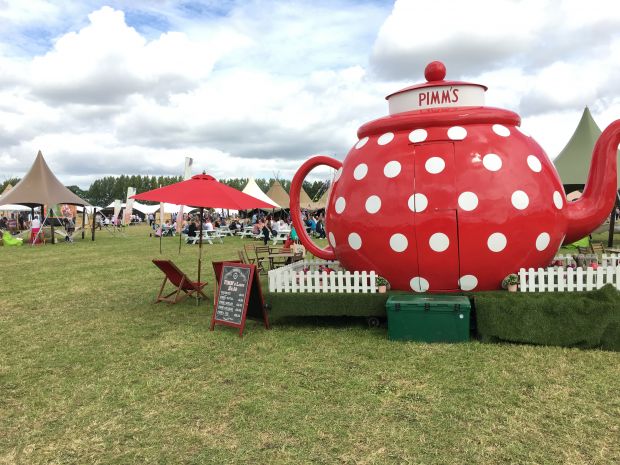 22 August 2017
This was the first time that Waitrose has run its own festival and it was a great opportunity to generate some excitement around its brand and allow attendees to engage with Waitrose and key suppliers on a personal level. The festival themes were carefully chosen to showcase the retailer's points of differentiation such as quality, sustainability and provenance as well as to highlight its foodie credentials. Additional services such as the Waitrose Cookery School and new initiatives such as its online recipe boxes were prominently on display and there was free tea and coffee (as in its stores) for MyWaitrose loyalty card holders. 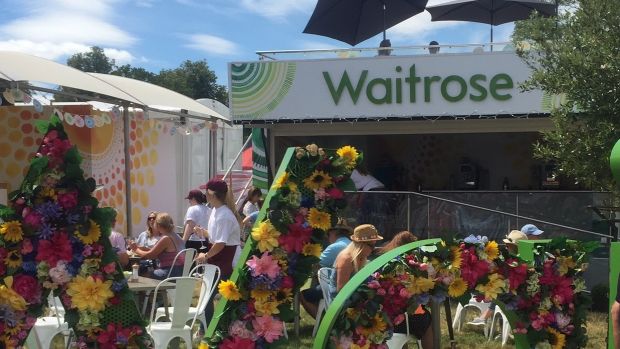 LZ Retailytics
Waitrose has been taking its pop-up festival cafe out and about to music festivals over the summer, such as this one at Cornbury.

Although the first time it has hosted, Waitrose has been taking the opportunity througout the summer to set up a presence at music festivals, with pop-up cafes and a festival restaurant showcasing food from its newest Waitrose 1 private label line. LZ Retailytics has noted its presence at festivals including Cornbury, Latitude, Camp Bestival and the Big Feastival among others. Here there are additional opportunities to win over new customers as well as to strengthen loyalty.

Waitrose's own festival at the weekend largely preached to the already converted. However, the event will have served to give its shoppers new inspiration and strengthen loyalty to the brand – a marketing exercise that could also inspire others. Leveraging Waitrose quality is part of the John Lewis Partnership's Modern Waitrose strategy, with a focus on high quality, high provenance products and hospitality. Whilst the rest of the UK market at times seems like a race to the bottom, this is a retailer that is doing the opposite and making a success of it.