Consumer confidence On the decline 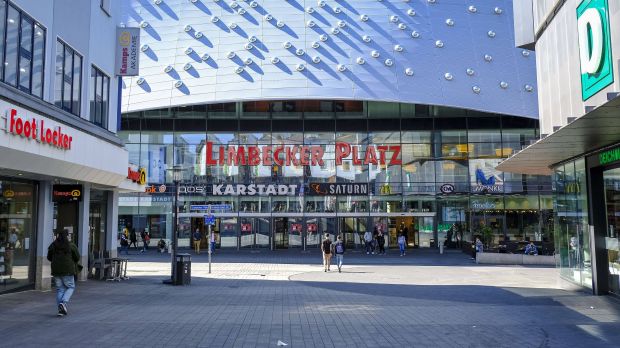 imago images / Michael Kneffel
Shopping street in Essen: Despite many loosenings of corona restrictions in the retail sector, significantly fewer people have so far ventured into the shops.

The current pandemic is becoming increasingly apparent in consumer sentiment, states HDE. Despite loosening some of the strict measures, pessimism continues to grow. The clear reluctance of consumers to spend can primarily be attributed to increasing uncertainties regarding the further development of the labour market.

Most consumers expect to have less money in their pockets in the future, says HDE. The reluctance to spend is continuing, and the association's analysts are not very optimistic, even if there are more restrictions lifted in the retail sector: "Private consumption will continue to be characterized by restraint for a very long time to come", they conclude.

The HDE consumption indicator is published monthly and based on a survey of 2,000 people, being interviewed about their buying or saving intentions, their financial situation and other consumption-related factors. As early as April, the barometer recorded clearly declining values across all categories. 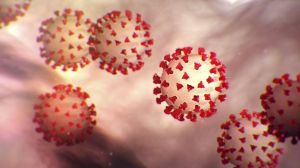