Department stores Galeria Kaufhof to close almost half of its stores 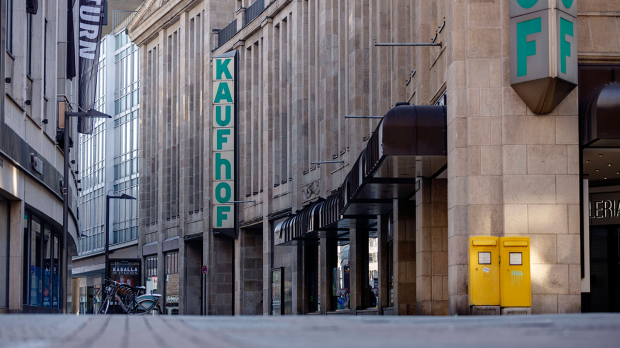 imago images / Future Image
Up to 80 houses are to be closed.

Artikel anhören
Facebook
Twitter
Mehr zum Thema
Galeria Karstadt Kaufhof
Mitarbeiterbrief sorgt bei Verdi für Empörung
Brief vom Management
Galeria Karstadt Kaufhof bereitet Mitarbeiter auf Stellenabbau vor
Schutzschirmverfahren
Kaufhof setzt Betriebsrenten aus
German department store operator Galeria Karstadt Kaufhof is apparently clearing up. Up to 80 of the 170 branches are said to be closed.
So far, it has not been made public, which stores will be closing. According to the first draft of a redevelopment plan, personnel in the remaining 90 stores is to be reduced by up to 10 per cent. The retailer currently employs 28,000 people. The company is in talks with landlords. So the number of possible closures could still be reduced.

At the beginning of last week, the management of the retail group had informed its employees in a two-page letter that due to the Corona crisis "unfortunately, there will also have to be site closures and corresponding job cuts". Information on the number of threatened stores or endangered jobs was missing in the letter.

The retailer has been in a protective shielding procedure since the beginning of April. The reorganisation is to be carried out by the company itself. Creditors and employees are to approve the plans by June. Meanwhile, the company is working under high pressure to ensure liquidity after the reopening of all houses. 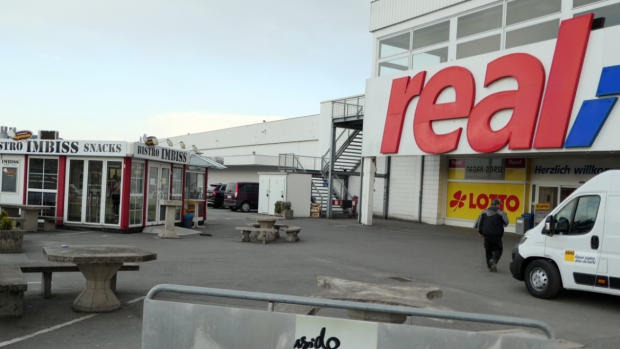 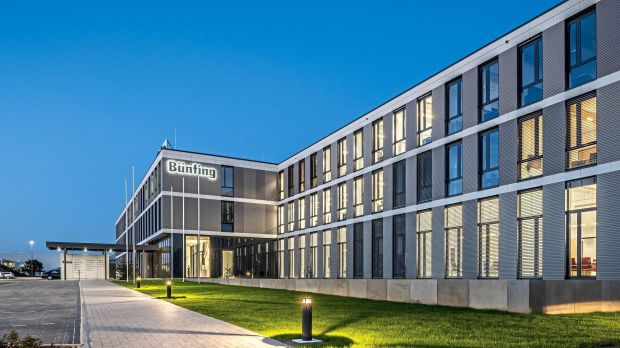 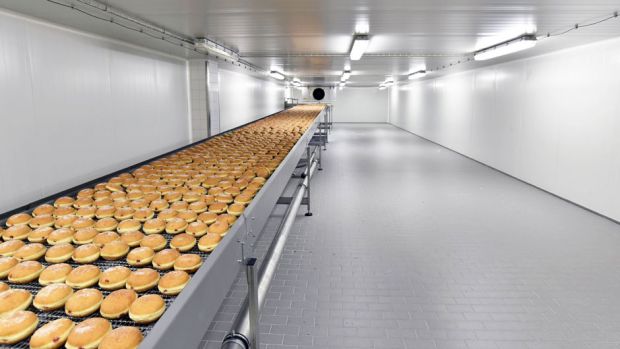