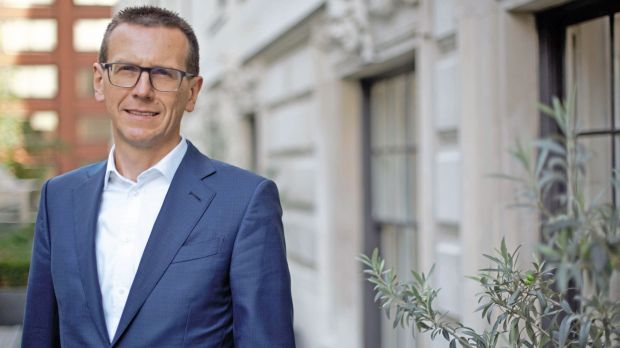 Letterone
Karl-Heinz Holland steps down on 20 May.

A year ago, the highly indebted No.4 grocer in the Spanish food retail sector was on the brink of collapse. However, on the operational side, things are now looking up again. After having reorganized the management and structures of the company, Karl-Heinz Holland is stepping down on May 20,  - exactly one year to the day after his appointment as CEO of the Dia Group.

Holland has recruited around 100 new managers, many of them former Lidl employees, for Dia. The product range, logistics and structures have been reorganised. Without these changes, Dia would not have been able to cope with the Corona rush, according to the retail group.

In addition to Álvarez, who was top manager of Lidl USA, former Lidl Germany boss Matthias Raimund has also landed in Spain as part of the reorganisation. His successor in Neckarsulm, Marin Dokozic, is back in Germany after a year with Dia Brazil.

Holland remains on the X5 Supervisory Board

Holland is planning something similar, and his departure does not mean that there was a rift with Fridman: he is still a member of the supervisory board of Russian market leader X5, and will continue to advise Dia. Holland has "successfully fulfilled its strategic mission" and completed the first phase of a turnaround faster than planned, Dia explains the surprising change.

Domestic market observers are sceptical. "After such a short time and taking into account Dia's constitution, Holland's assignment cannot yet be completed," says a discount consultant. "It's incredibly bad timing to replace the helmsman in the middle of the Corona crisis," criticizes an industry manager.

In the first quarter, Dia Group increased sales in Spain by 7.8 per cent and in Portugal by as much as 9.3 per cent over the previous year on a like-for-like basis. The retailer has clearly gained market share due to the Corona crisis, with 6,506 stores at last count. The Spaniards have also pushed the envelope in online business - 15 additional dark stores have increased its online capacity tenfold to 20,000 orders per day.