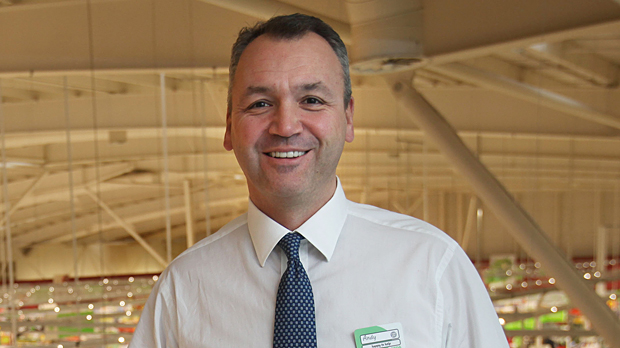 Asda is expected to report its sixth quarter of falling revenue next month, although the slump in sales is forecast to have slowed from 4.5pc to around 3.5pc, according to analysts.

The Walmart subsidiary and Britain's third-largest supermarket has actively approached EMD to join Europe’s largest grocery alliance, which will then combine GBP 178 billion of total turnover. "With newly acquired partner Asda, EMD affirms its leadership among the purchasing and marketing alliances operating all over Europe," says Philippe Gruyters, EMD's Managing Director, who is responsible for pooling the interests of retail companies from all over Europe. Details are not known yet. But Asda will subscribe for shares of EMD.

Recently, buying groups such as Agecore (Edeka, Coop Switzerland, Intermarché) and Coopernic (Rewe Group, Leclerc) stepped up their efforts to improve purchase conditions in Europe with premium brand manufacturers as well as in the growing private label business.
Facing competitors such as Rewe, Edeka CEO Markus Mosa reckons that buying alliance Agecore is a "unique opportunity".

Edeka paid out about EUR 60 million to its wholesalers in Europe, according to information received by Lebensmittel Zeitung. Suppliers were warned just before Christmas that newly formed buying alliances Agecore and Coopernic would request retroactive compensation, bonuses and other discounts. 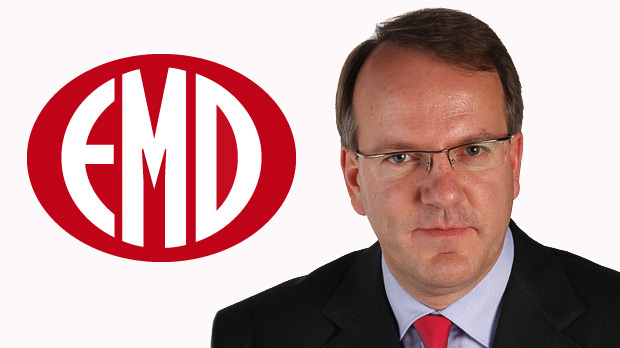 "Retailers have to rethink"

"Retailers have to rethink the way they purchase products," Andy Clarke says. The top manager calls for effective changes and drastic measures in a bid to react to the rise of discounters, to changed purchasing habits and global insecurity.

Clarke plans to invest an additional GBP 500 million to lower the prices and improve quality. This investment comes on top of the GBP 1 billion of price cuts over five years first announced in 2013.

Asda (Great Britain), Superunie (Netherlands), Markant Deutschland (Germany), Groupe Casino (France), Markant Syntrade (Switzerland), Euromadi Iberica (Spain, EuromadiPort (Portugal), Markant Österreich (Austria), ESD Italien (Italy), Unil/Norges Gruppen (Norway), Tuko Logistics Oy (Finland), Axfood (Sweden), Dagrofa (Denmark), Markant Tschechien (Czech Republic), Markant Slovenien (Slovenia).
Last year Asda launched its "Project Renewal" to trim the number of products on its shelves in order to reduce its cost base. It sells up to 30,000 items in its stores, compared to Lidl and Aldi, which have up to 2,500. "Our goal is to widen the gap between the other grocers and narrow the gap with the discounters,” says Clarke.

Mr Clarke said that being member of Swiss-based EMD would help it to lower costs and improve the quality of its premium range. The grocery boss said that his objective was to lower the cost of Asda’s baskets to just 5pc more than rivals Lidl and Aldi.

The fact that sooner or later purchasers of Kaufland, which is a longstanding member of EMD and has the same owner as discounter Lidl, will be sitting next to Asda to bargain for better conditions was unimaginable a short while ago.

By Gerd Hanke, translated and summarised by Doris Evans