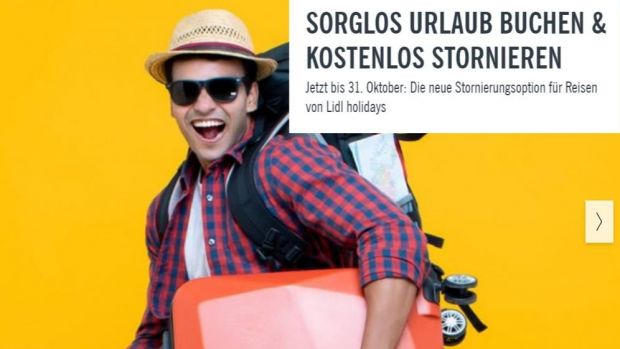 Parent company Schwarz Group confirmed to Lebenmittel Zeitung that Lidl will only operate as a travel agent and no longer as a tour operator. The discounter's digital division wants to strengthen its core business and bundle its resources. The main focus will be on the Lidl Shop. The division is represented in eleven countries and most recently served 12 million customers per year.

Unlike most of its competitors, who only operate as travel agents, Lidl entered the tour operator business at the end of 2017 with the takeover of the insolvent Berlin agency JT. Lidl Holidays was founded as a travel organiser - both under the umbrella of Lidl digital. The 'holiday adventure' will be terminated by October. But there will still be a wide range of offers. Sister company Kaufland ended its travel business at the end of 2019.

The activity as an organizer involves risks: In March, Lidl chartered its own jets to bring holidaymakers back to Germany. However, the spread of the coronavirus was apparently not the main reason for the closure: "We regularly subject all our business areas to a review with regard to robustness, profitability and market conditions. Lidl Digital had already been given new management in February," says the company.

In contrast, Lidl is doing well with its traditional business, at least in the Canary Islands. The company has been active there for ten years and operates a good 30 branches. Like all food retailers, the decline in tourism in Spain as a whole and also on the Canary Islands is making itself felt in turnover, according to the headquarter in Neckarsulm. Especially on the Canary Islands, however, Lidl has succeeded in firmly establishing itself among the local population and achieving stable turnover. In order to help local producers during the Corona crisis, Lidl has significantly expanded its product range with items such as milk, meat, fruit, vegetables and wine from the islands.