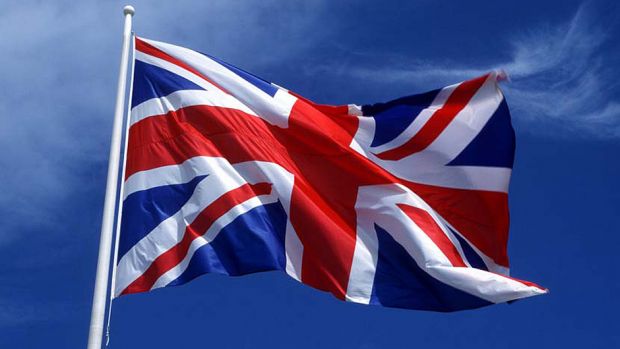 Valentin, Ellen/Fotolia
After a No-Deal-Brexit the fast transport of fresh food could fail at British border controls.

Food retailers and producers are preparing for a possible no-deal Brexit as an unregulated exit scenario seems more and more likely. Discounter Lidl has asked its UK suppliers to cover anticipated costs in case Britain crashes out of the EU without a deal, magazine "Retail Week" reported.

Will butter, yoghurt and cheese become a luxury?

Butter, yoghurt and cheese could even become luxury products for the British, according to the dairy giant. To better assess the entrepreneurial consequences of the Brexit scenario, Arla has commissioned the London School of Economics to calculate possible burdens.

The British government expects shortages of fuel, food and medicine if it leaves the European Union without a transition deal, jamming ports and requiring a hard border in Ireland, according to government documents leaked to The Sunday Times.

However, British No-Deal-Commissioner Michael Gove described the papers about an EU withdrawal without an agreement as outdated. They would reflect the worst case; in the meantime only smaller obstacles are assumed.

But the Sunday Times insisted that it was a "realistic assessment" of what the public would experience in the event of a no-deal, quoting an unspecified government source that these scenarios are very likely and "not the worst case".

According to the British newspaper, the dossier was compiled by the Cabinet Office, which supports Prime Minister Boris Johnson and the Ministers in their work. Johnson will meet German Chancellor Angela Merkel in Berlin this week. The German government regrets the British decision to leave the EU, said government spokesman Steffen Seibert on Sunday in Berlin. (hue/dpa-AFX)