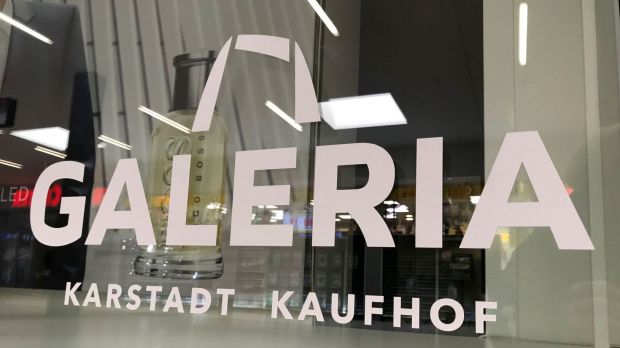 After closure plans at department store operator Galeria Karstadt Kaufhof (GKK) were revealed, trade union Verdi blamed the management of CEO Stephan Fanderl for the imbalance of the retail giant. "If layoffs are imminent, Dr. Fanderl must be the first to go," says Orhan Akman, Verdi national retail group leader. For it was not the employees who had caused the problems, but primarily the management.

The union called on company owner René Benko to finally come up with a plan for the crisis.  To claim shutdown and Corona for mass closures and lay-offs is far from a future concept for the department stores. "The employees expect a future instead of a clearance," said Akman. It is important to think in a modern approach to the tradition of the department stores.

On Friday, it was revealed that the last major German department store chain was threatened with major closures. Up to 80 of the group's 170 branches could be closed during the upcoming renovation, putting thousands of jobs in danger. The department store group, which was already struggling with red figures, had sought rescue at the beginning of April in a protective shielding procedure.

Frank Kebekus, the court-appointed trustee in the protective umbrella proceedings, and Arndt Geiwitz, the chief representative, will inform the Verdi wage commission next Monday about their plans for the department store group. The following day, the union has invited its federal wage commission to internal consultations. Last week, the general works council and creditor representatives had already been informed about the first draft of a restructuring concept. (dpa-AFX)