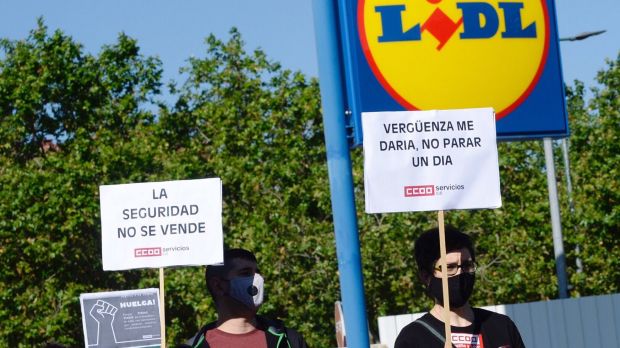 imago images / Agencia EFE
Several Lidl employees are demonstrating because they believe that the discounter does not protect them enough against the corona virus.

Artikel anhören
Facebook
Twitter
Mehr zum Thema
Einheitliche Regeln gefordert
Lidl fährt Corona-Aufwand zurück
Fokussierung aufs Kerngeschäft
Lidl will keine Reisen mehr veranstalten
Corona-Aktion
Auch Lidl startet Maskenverkauf
Lidl Spain has been accused of not having done enough for its employees during the Corona crisis. The country's unions CCOO and UGT have called for a nationwide strike today. At least 244 of the more than 600 Lidl stores in Spain will be affected.

The dispute was sparked by the discounter's behaviour during the Corona crisis. Lidl had failed to provide adequate protection for its employees and to pay compensation for overtime, the unions complained. Among the measures they demanded were the strengthening of supervision in the stores, an increase in contractual hours to balance the workload and the payment of 150 per cent of the programmed additional hours, as stipulated in an agreement already reached. The situation is different in the 29 Lidl stores in the Basque Country, where regional union ELA had been able to impose its demands. 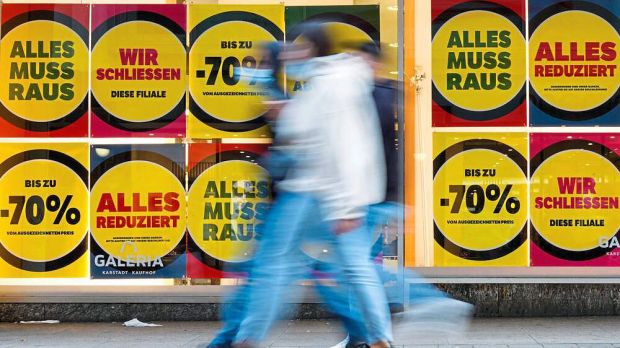 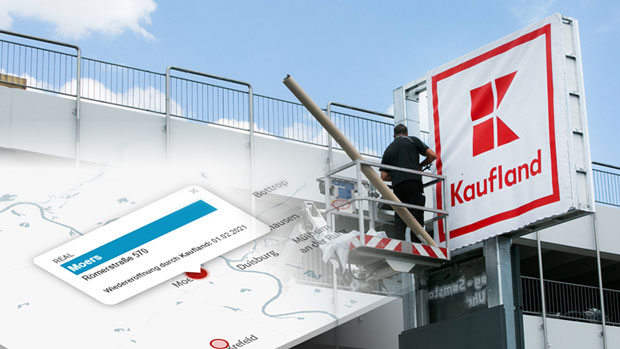 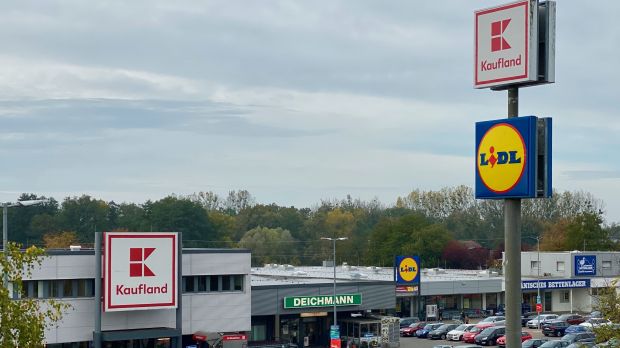