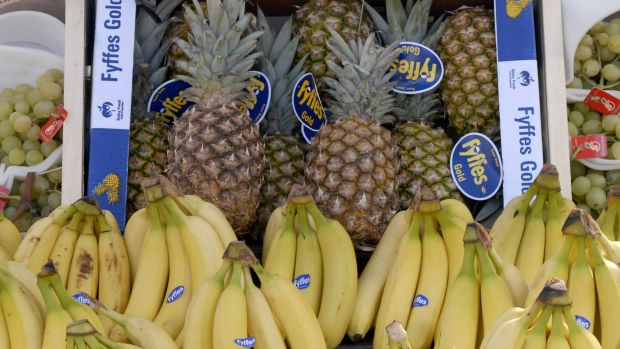 Japanese conglomerate Sumitomo is further expanding its influence in the international fruit business. Through its Irish subsidiary Fyffes, the Japanese company is increasing its stake in the long-established Düsseldorf-based company Fruchtimport van Wylick to 74 per cent. The shareholders Capespan and Gemüsering, who each held a 25 per cent stake, are withdrawing from the Düsseldorf-based company as part of the acquisition. The Allerding family of entrepreneurs will retain a 26 per cent share and the two brothers Dirk and Jens Allerding will continue to be responsible for the management of the company, according to a press release.

Van Wylick has 300 employees and achieves a turnover of EUR 272 million. For Fyffes this is the second major deal on the German market within a few months. At the end of October 2019, the fruit multinational has already secured exclusive ownership of the Hamburg-based fruit importer Internationale Fruchtimport Weichert.

Fyffes, the European market leader in the banana and pineapple business, has an annual turnover of EUR 1.46 billion.